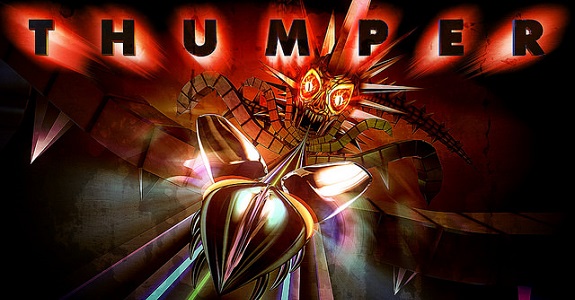 Here’s a trailer and some screenshots for this version of the game:

Plantera DX Edition (Switch – eShop) will be released later this year worldwide. The Upcoming Releases page has been updated!

Yesterday, Piczle Lines DX was announced for the Nintendo Switch during the Tokyo Indie Fes 2017: click here for all the details and a trailer.

Today, it was announced that Vaccine would be released later this month in Japan (as Dead House: Saisei). Here’s a trailer and some screenshots:

Vaccine (Wii U – eShop) will be released later this month in Japan.