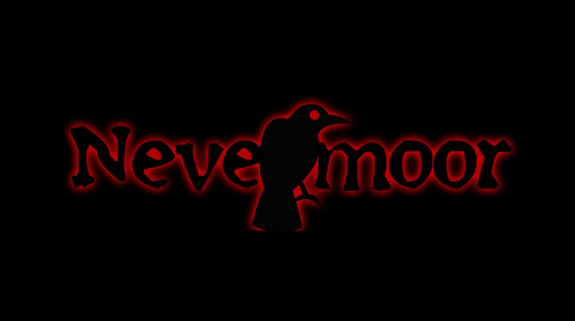 This week, Wales Interactive announced the release date for Soul Axiom on PlayStation 4 and Xbox One… but what about the Wii U? The game is still coming, according to the developers. When they have something to announce, they will do so on their Twitter account!

Nevermoor is a game we already talked about this week, but there’s actually more! Today, the developers shared an Early Alpha gameplay trailer for the game, which gives us a good look at how it will play.

On Reddit, the developers gave additional details about the game, and confirmed they were considering adding online multiplayer. As for controllers, there’s the Wii U GamePad (for the Wolf), and the Wii U Pro Controller (for the human characters). They’re currenttly looking into adding support for Wii Remotes.

Nevermoor (Wii U eShop) should be released sometime close to Halloween.

Back in December 2014, Petite Games published Toon Tanks (Wii U) on the Nintendo eShop in North America. And today, they announced that the game would be coming “soon” to Europe, but with a few changes (unfortunately, we don’t know what yet).

This game was added to our Upcoming Releases page!