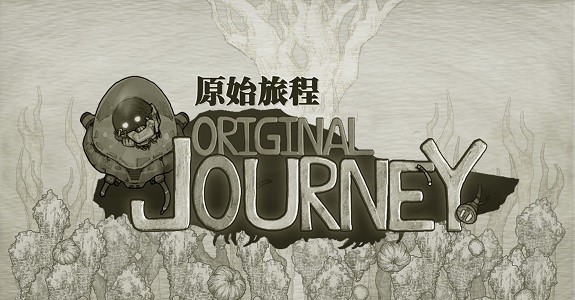 Remember the classics graphics update for Cave Story +, teased by Nicalis a few days ago? Well, it will be released next month! Unfortunately, it’s not clear if the rest of the additional content (such as co-op) will also be released at the same time ir not…

Yesterday, the developers of Monster Boy and the Cursed Kingdom posted the latest devblog post for the game. This one is about the demo they made for gamescom (press-only) and Retro.HK (press and general public). It goes over their thoughts on demos, and what they did for this one in particular. It doesn’t have anything really new about development proper, but still makes for an interesting read!

Good news for those of you looking forward to Kid Tripp on Nintendo 3DS: the game has passed lotcheck at Nintendo of Europe, and a release date will be announced shortly! No word on North America and Japan, but there’s no doubt we will hear about those two regions pretty soon…

Nine Parchments (Switch – eShop) does not have a release date yet.

Here’s the teaser trailer for 36 Fragments of Midnight, the next game from Petite Games:

I'm working on a new game and it's almost ready! Check out the teaser! It's coming to Nintendo 3DS and Steam soon. #gamedev #madewithunity pic.twitter.com/bRh23XLMlj

36 Fragments of Midnight (3DS – eShop) does not have a release date yet, but it has already been added to the Upcoming Releases page!

Original Journey (Switch – eShop) does not have a release date yet.