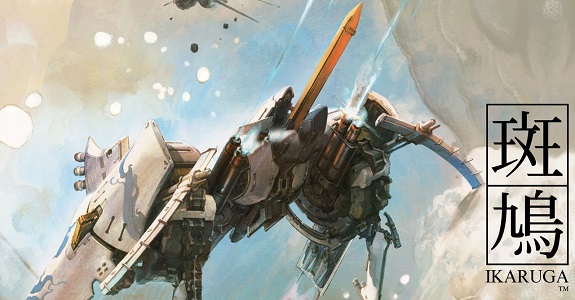 Nicalis partnered with Treasure for this Nintendo Switch release, that will happen on May 29th in Europe and North America, and May 30th in Japan (courtesy of Pikii).

If you’ve somehow never heard of Ikaruga before, here’s what the game is all about:

Playing as the rebel freedom fighter Shinra, pilot of the advanced Ikaruga aircraft, you must defeat the relentless forces of a conquering nation not only by dodging and shooting, but also by switching between two polarities—black or white—to absorb enemy bullets of matching color. The ability to switch polarities at the press of a button adds a tactical, puzzle-like element to the action, and as you absorb bullets you’ll power-up your ship’s homing laser to dish out up to 10 times more punishment. Additionally, blasting enemies of opposite polarity allows you to inflict double damage on your foes. But beware: One hit from an opposite-polarity bullet will mean the destruction of your ship.

The game features the following: