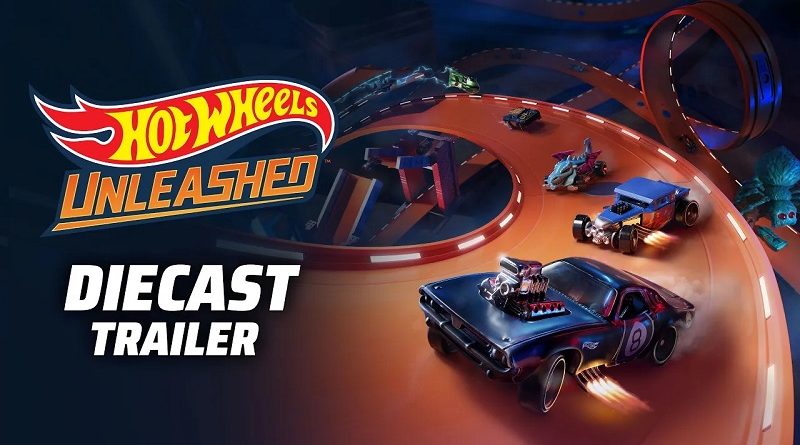 Mattel and Milestone have announced that Hot Wheels Unleashed will feature no less than 66 vehicles at launch. That includes legendary cars such as Party Wagon, Snoopy, K.I.T.T., and the Back to the Future Time Machine, but also actual cars from real-life manufacturers such as Audi, Honda, Koenigsegg, Ford, and more.

Here’s a partial list of cars available at launch:

And if that wasn’t enough: more vehicles will be made available after launch, and you will be able to use them across all game modes.

But collecting all the cars isn’t all you can do: you can also upgrade them via the Rarity System. It allows you to dismantle the cars to improve them. There’s also some secret upgrades to unlock!

For those players looking to get behind the wheel of their favorite vehicles found on today’s city streets and racetracks, diecast favorites will be featured from original manufacturers representing the past, present, and future of car culture. From classic rides such as the 1932 Ford ‘Deuce’ and the 1969 Dodge Charger, to modern favorites including the Audi R8 Spyder and Honda S2000, plus hypercars packed with future technology such as the 2020 Koenigsegg Jesko – there is truly a ride for everyone.