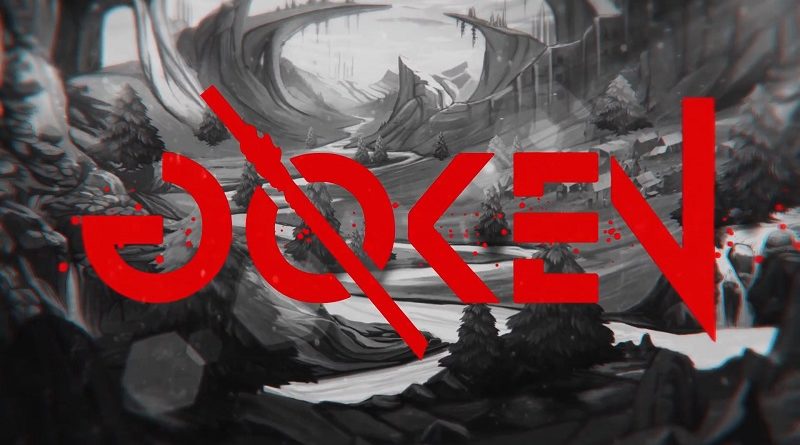 Gianty has announced that Goken, an old-school open-world action-RPG originally released on Steam, is headed to the Nintendo Switch on March 28th in Japan. It will be their very first home console release, and it will cost 980 Yen in that region. A worldwide release is more than likely, since the game is already playable in English on Steam, but nothing has been announced so far.

Here’s what the story of Goken is all about:

Long ago, when gods lived amongst people… There lived a swordsman who was given five swords forged by god himself. Using these swords, the swordsman brought peace and order to the world. People called the swordsman, “Wielder of the Five Swords”…

One day, during a fete to praise the gods, the blades of the swordsman turn against the gods for reasons unknown. One of the gods, Ozone, furious with all his powers, sealed the swordsman away at the top of a mountain now known as Swords Peak. This tale begins 5,000 years after the battle between the two, near a the small village of Cardina.

And here’s a trailer (Steam version), some screenshots (Nintendo Switch version), and some more details about the game:

GOKEN seeks to bring back everything that was right about gaming in an action packed open world environment in the form of the good old Action RPG genre and have the old school gamers tremble in nostalgia.

While the game features a rather old school “quarter view” mechanic, the map transitions and event scenes, even the combat is all seamless as can be to enhance the overall gaming experience.

Utilizing 2 primary attack buttons, users can assign different weapons to each button to create a unique combo that fits the users need as they go. Monsters, bosses and stage gimmicks can require a specific type of weapon at times creating opportunities for users to strategize their best route of approach.

Utilizing “tattoos”, users are given specific points upon leveling to get the protagonist inked as a form of powering up so it could be built to one’s own. Raising MAX HP and Stamina, learning new and special moves are just a few of many ways players are able to customize their character depending on their play style. 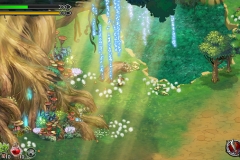 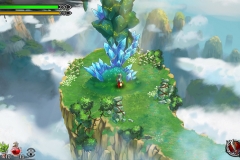 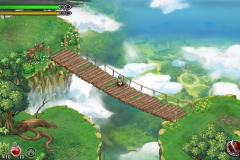 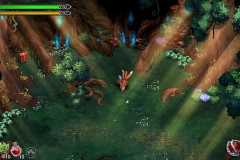 Goken (Switch – eShop) comes out on March 28th in Japan. The Upcoming Games page has been updated!