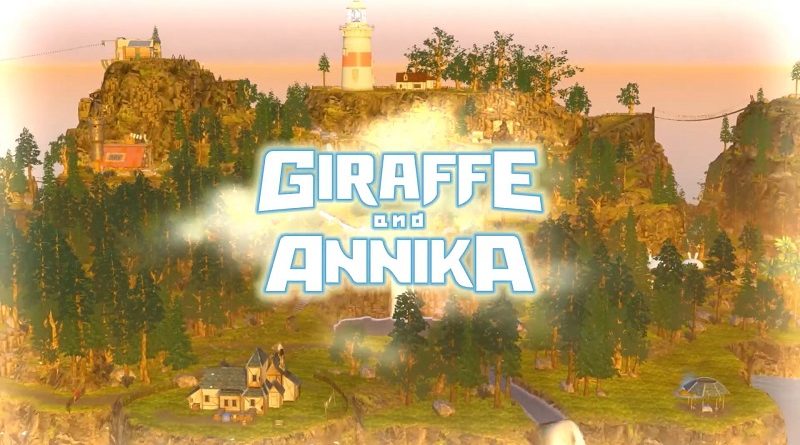 NIS America have just announced that they have picked up Giraffe and Annika, and will publish it in Europe and North America this August. To be more precise, the game will be released on August 25th in North America, August 28th in Europe, and September 4th in Oceania.

Here’s the debut trailer, along with some details, the list of key features, and some screenshots:

A magical, mystery-filled adventure awaits! When a young girl named Annika awakens from a strange dream, she finds herself stranded on the mysterious “Spica Island” with no memory of how she got there. Upon exploring, she meets a boy named Giraffe, who seems to know her, and is tasked with finding three special star fragments on the island in order to unravel the mysteries of her forgotten memories. While searching for the fragments, Annika meets Lily, the Witch of the Mysterious Forest, who challenges her to a battle! Fortunately, Annika emerges victorious, and uncovers a star fragment. She absorbs the fragment and is suddenly granted remarkable visions. What secrets await this unlikely trio of adventurers on the island of Spica? 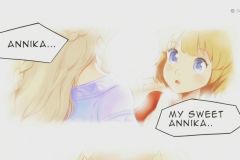 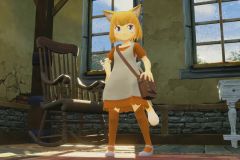 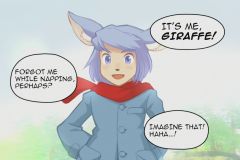 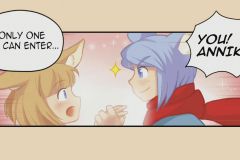 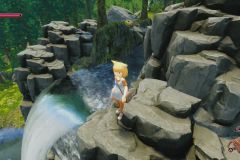 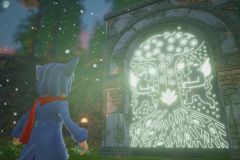 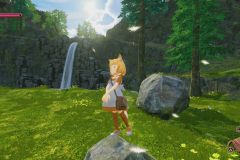 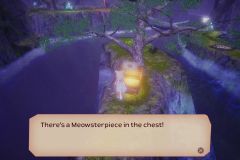 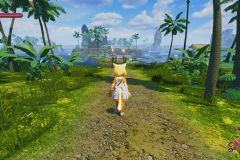 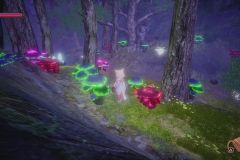 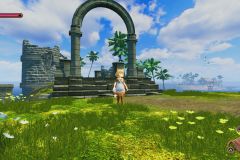 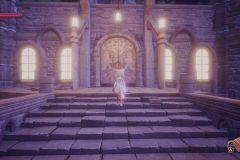 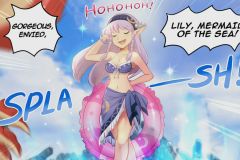 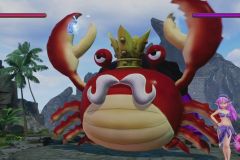 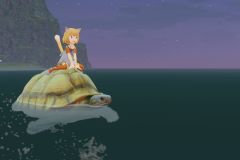 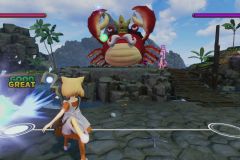 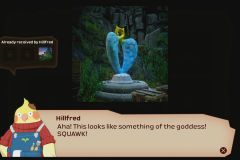 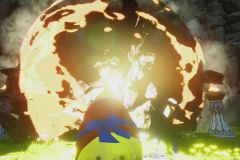 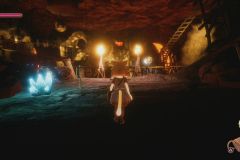 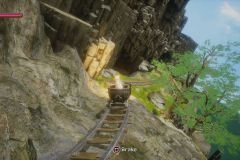 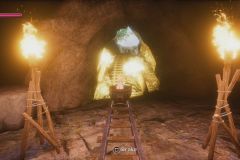 As usual, the game is getting a Limited Edition via the NIS America. The one for Giraffe and Annika is called Musical Mayhem Edition, and it includes the following:

Here’s some pictures of that Limited Edition: 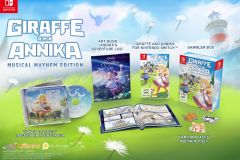 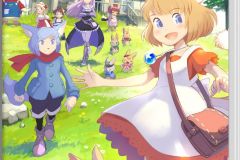 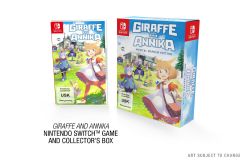 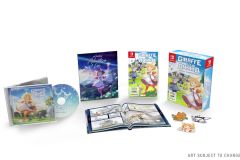 Giraffe and Annika (Switch) comes out on August 25th in North America, August 28th in Europe, and September 4th in Oceania. No release date for Japan yet. The Upcoming Games page has been updated!