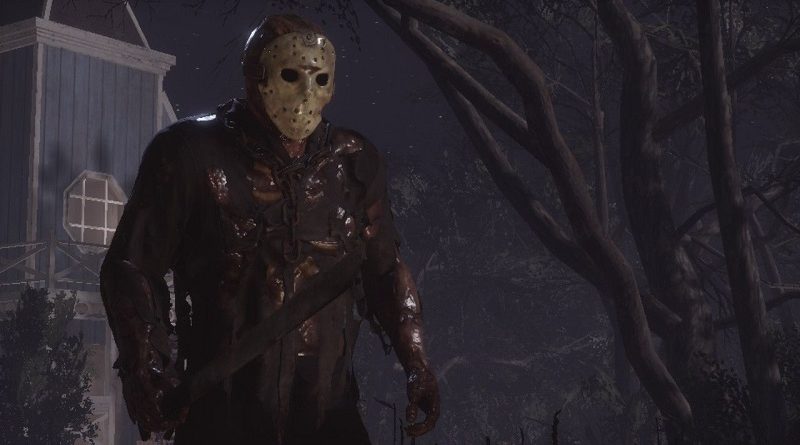 Gun Media and Black Tower Studios have announced that Friday the 13th: The Game Ultimate Slasher Edition will be released on August 13th in North America. This version of the game is now available for pre-purchase at various retailers (GameStop, Amazon, and soon Target and Best Buy). It costs $39.99, and comes with a 11”x17” limited-edition poster.

Finally, here’s some more details and pictures (including the boxart):

The game pits eight players against each other, either as one of seven teen counselors, or as iconic killer Jason Voorhees himself. Counselors must search for the tools to survive, escape or even try to take down the infamous murder machine, while Jason must rely on his array of abilities to track, hunt and kill his prey. The teens need to contend with time itself, too, as Jason not only feeds off the fear of his victims, but also becomes stronger as the night progresses. 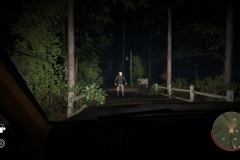 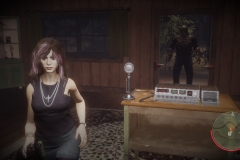 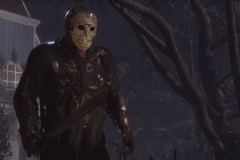 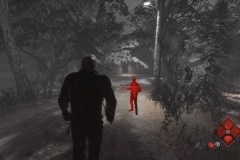 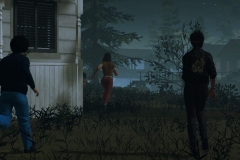 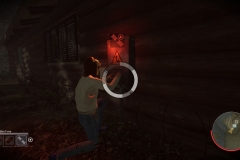 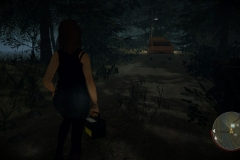 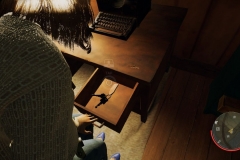 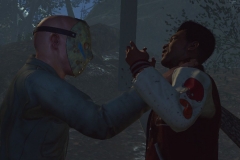 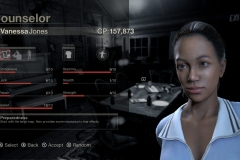 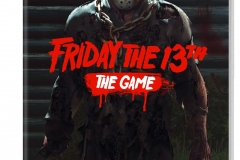 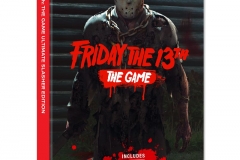 Friday the 13th: The Game Ultimate Slasher Edition (Switch) comes out on August 13th in North America, August 29th in Japan, and this Summer in Europe. The Upcoming Games page has been udpated!