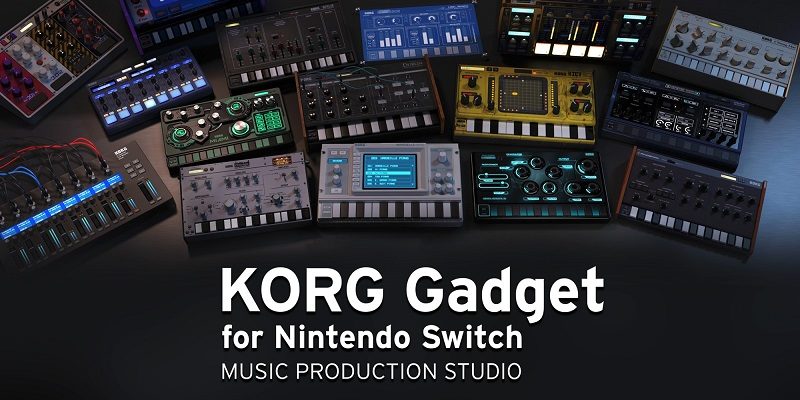 Detune have announced the release of a new Software update for KORG Gadget for Nintendo Switch: Ver. 3.0. It brings two new gadgets as paid DLC:

Here’s a video for the new gadgets (only available in Japanese):

Check out this page for more details about the two new gadgets!

Rainy Frog have announced that they will release Viviette on July 11th in Japan. The game is now available for pre-purchase on the Nintendo eShop for 1 080 Yen (regular price from July 17th: 1 200 Yen). It requires only 62MB of free space, and does offer an English language option. 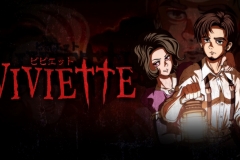 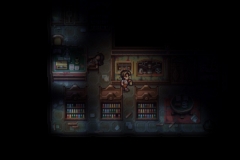 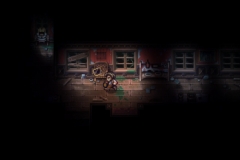 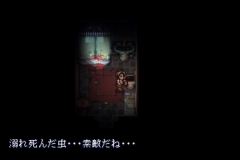 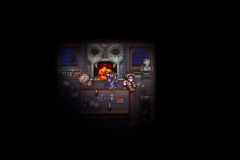 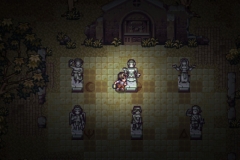 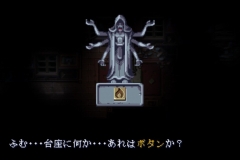 Viviette (Switch – eShop) comes out on July 11th in Japan. The Upcoming Games page has been updated!

Starting today, Elli is available for pre-purchase on the Nintendo eShop in Japan, for 1 620 Yen (regular price from launch: 1 800 Yen). The game requires 681MB of free space, and does offer an English language option. 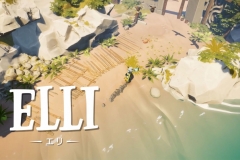 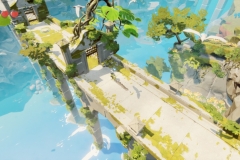 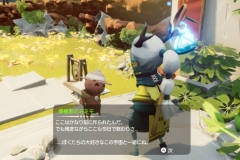 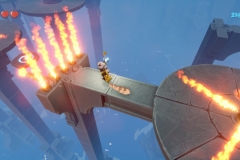 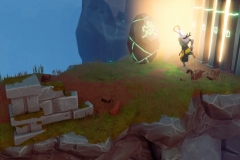 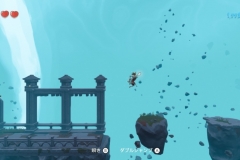 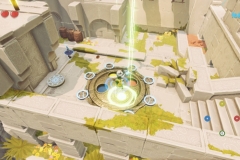 Elli (Switch – eShop) comes out on July 11th in Japan.

Starting today, a demo version for The Charming Empire is available for download on the Nintendo eShop in Japan (Europe and North America should also get it later today). It allows you to check out the Prologue and the first 2 chapters of each character.

Here’s the Japanese trailer for Instant Tennis, now available in Japan (with an English language option):