Last week, the official website for Fire Emblem: Three Houses was once again updated, but like last time, there isn’t anything really new that was not covered in previous reports about the game.

That being said, this update does bring a few interesting tidbits, such as short video clip showcasing Teacher Trainer:

Also, we got a few tidbits about two features we still know very little about: amiibo and online. 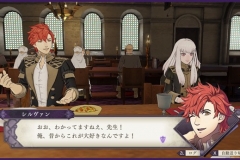 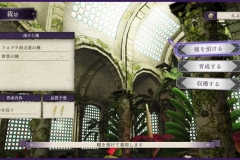 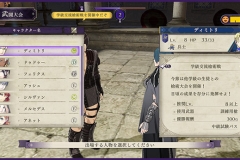 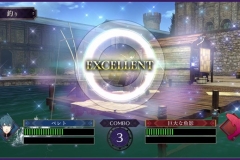 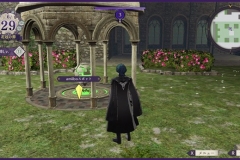 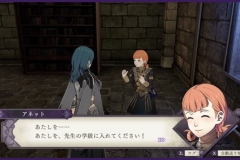 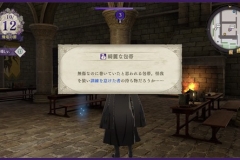 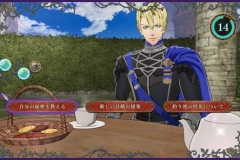 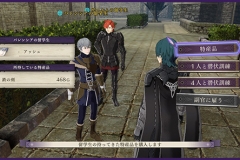 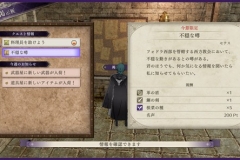 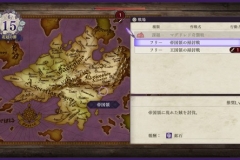 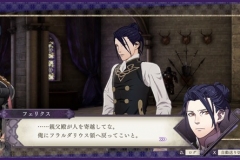 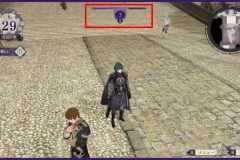 Fire Emblem: Three Houses comes out on July 26th, and there’s already merchandise on the way. Here’s pictures of some badges and acrylic stands releasing this August in Japan: 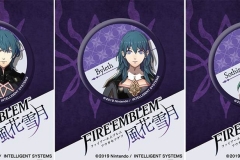 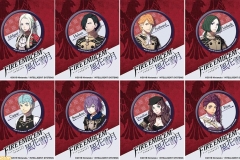 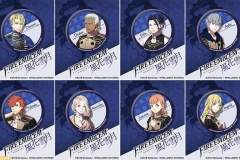 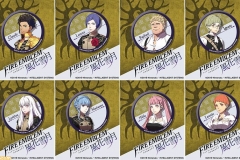 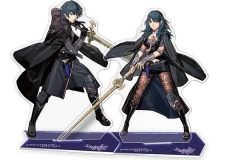 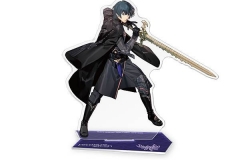 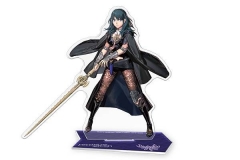 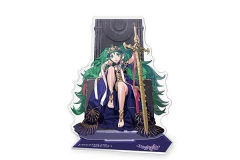 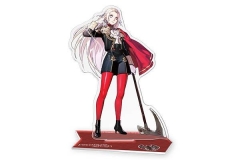 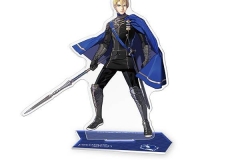 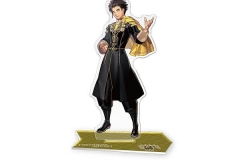 And here’s pictures of the second set of “Armory collecrion” keyholders, with the Ike’s Ragnell and Chrom’s Falchion: 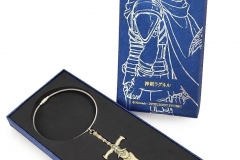 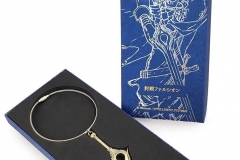