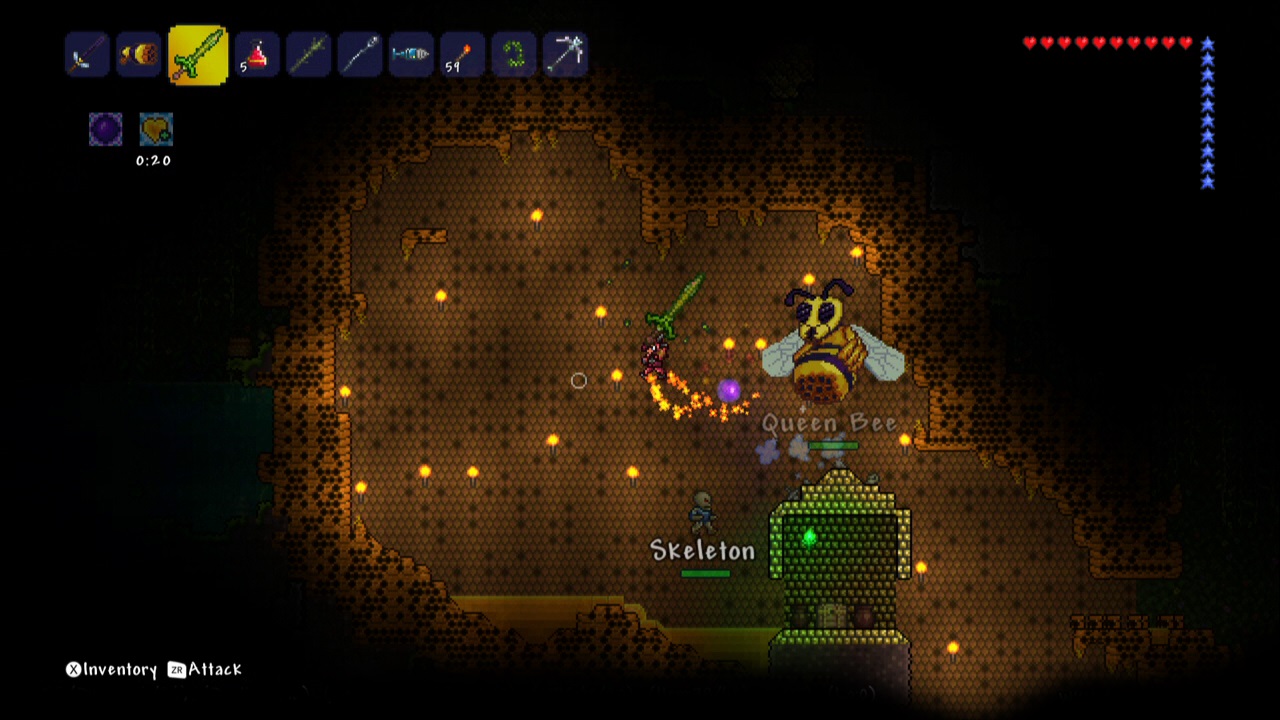 Terraria finally made its way to Nintendo platforms over the last year, launching on both Nintendo 3DS and Wii U. Now, 505 Games has revealed future update plans for both versions that’ll also be their last. However, there’s still stuff to look forward to here.

First off, there’s the “bad” news that after this so called “catch-up” update, the Wii U version will not receive any future updates due to its hardware limitations. This update is already live, having launched on September 2, 2016. So go update your games to take advantage of the following:

Now for the Nintendo 3DS version of the game. Based on community feedback, developer Code Glue is working on a lot of bug fixes to smooth out the experience for players. Additionally several “quality of life” improvements from Re-Logic and 505 Games are being worked on right now. Some of the fixes suggested by the community are: 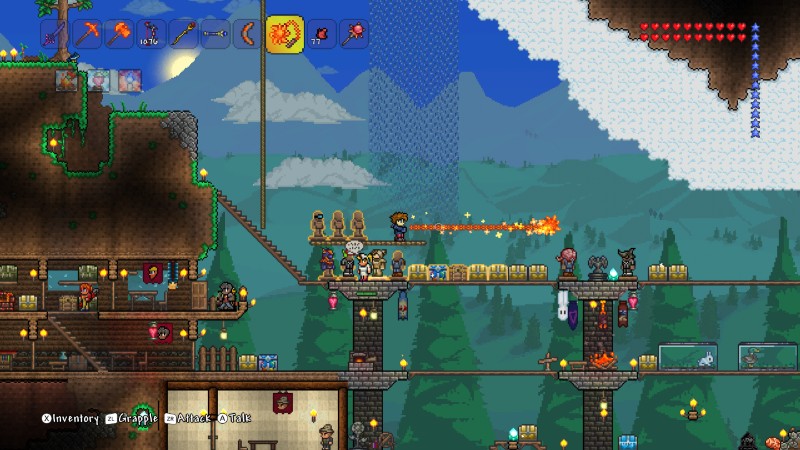 Now, 505 Games also included a small tease for the future of the game on Nintendo platforms in general with this little nugget right here:

By the time the next update rolls out on PS4/Xbox One we’ll be very close to the launch of NX… But let’s not get ahead of ourselves.

Why mention this at all? Well, we’ll let you go crazy with speculation. Enjoy.

For more details, check out the original post in the official Terraria forums at the source link below.

Source (thanks to reader Axis1500 for sending this in!)