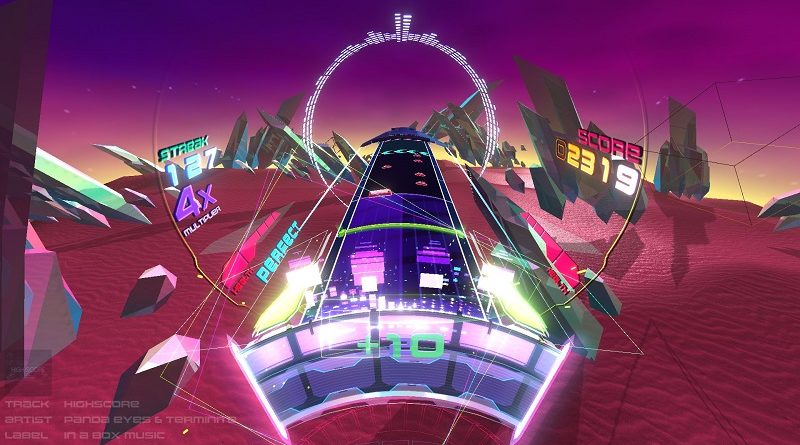 Nimble have announced that they are bringing Earthfall: Alien Horde to the Nintendo Switch on October 11th (in Europe and North America). The Nintendo Switch version features all the content of the base game, but also the many updates released since launch, online multiplayer, an exclusive local 4-player co-op mode, and mode. It will cost $19.99. 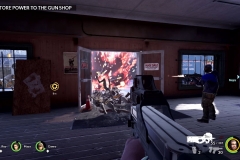 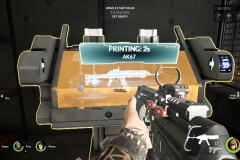 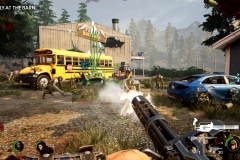 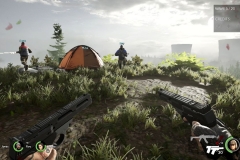 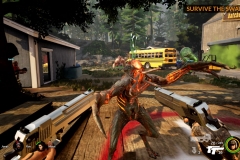 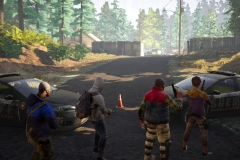 Earthfall: Alien Horde (Switch – eShop) comes out on October 11th in Europe and North America. The Upcoming Games page has been updated!

Super Spin Digital have announced that they are bringing Spin Rhythm XD to the Nintendo Switch in 2020 (in Europe and North America). It’s described as an “action-packed intergalactic rhythm game with the juiciest beats in the universe”, featuring touch, motion, and Joy-Con controls on Nintendo Switch.

Here’s a trailer, some details, and some screenshots for the game:*

Spin, tap, scratch and flow through heavy-hitting songs as they twist and turn through a hyper-vibrant galaxy. Wield a digital turntable to match rapid-fire colors and beats while grooving with the music. As difficulty ramps up, more actions like sustaining notes, free-spinning, and smashing chunky bass hits with the offhand come into play. Keep the party going with mouse and keyboard controls or crank the action up to 11: Spin Rhythm XD is compatible with most existing MIDI DJ controllers.

Steam Early Access opens up with 15 tasty tracks from DJs around the world for players to master and rack up high scores. Featuring 12+ original tunes and other incredible bangers from artists like Nitro Fun, Hyper Potions, Tokyo Machine, Tristam, Pegboard Nerds, Panda Eyes and many more, fans of rhythm games and music alike will find something scratch-worthy. Super Spin Digital is partnering with forward-thinking record label Monstercat (who has contributed to Beat Saber and Rocket League) so anyone can find something up their alley thanks to an eclectic selection of artists.

Each jam is matched to its own themed 100% hand-designed level matching the feel of the song. Multiple difficulty settings make Spin Rhythm XD perfect for both quick sessions or high score chasing. Control the music as it flows through the cosmos, but perform well or the song will crash and burn, ending the track and spoiling highly-anticipated drops.

Spin Rhythm XD (Switch – eShop) comes out in 2020 in Europe and North America. The Upcoming Games page has been updated.

The developers of Circuit Superstars have shared a FAQ about Circuit Superstars, which was announced back at E3 2019. Click here to check out the answers to many questions about the game itself, including content, features, and more.

Circuit Superstars (Switch – eShop) does not have a release date yet.