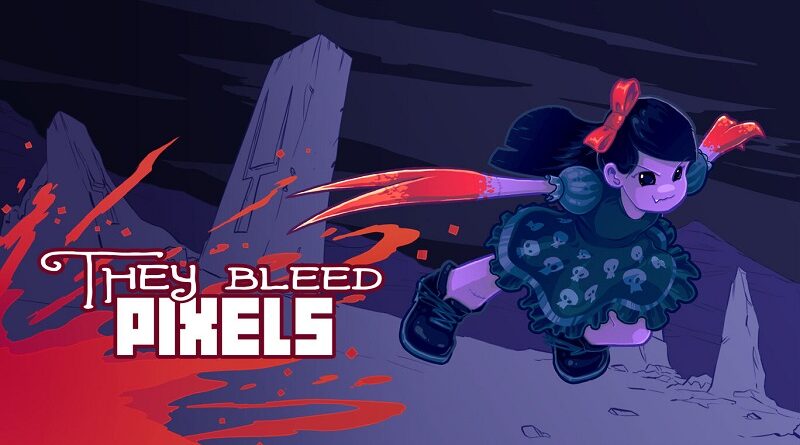 Rocket Panda Games have announced their very first game, and it’s for the Nintendo Switch! Introducing Phantom Breaker: Omnia, a 2D anime fighter developed by GameLoop and mages. (and more precisely a major update to the original Phantom Breaker: Extra, first released back in 2013). It will get a worldwide release in 2021.

Here’s a trailer, some details, the list of key features, and some pictures (character artworks, screenshots):

A mysterious man, known only as ‘Phantom’ appeared in Tokyo—the capital city of Japan—and manipulated vulnerable adolescents into fighting each other, bestowing upon them mystical weapons of great strength known as ‘Fu-mension Artifacts.’ In exchange, he promised to grant their wish if they survive.

Unbeknownst to the combatants, the fierce clashes between Fu-mension Artifacts caused distortions in space-time, which compromised the boundaries between parallel universes. The collapse of these parallel universes would ultimately break the seal, unleashing Phantom’s destructive powers. 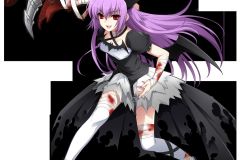 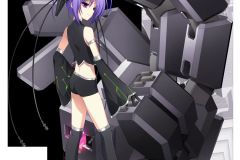 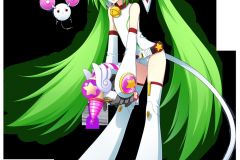 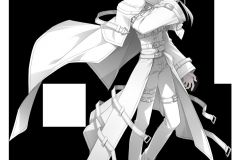 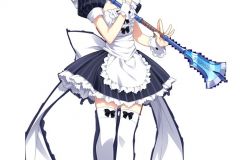 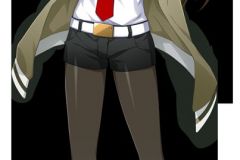 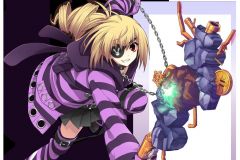 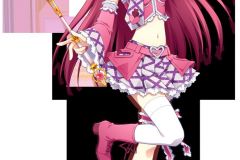 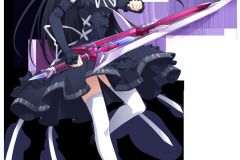 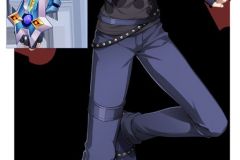 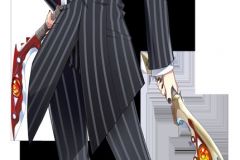 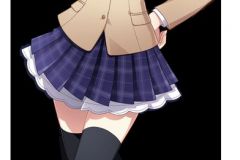 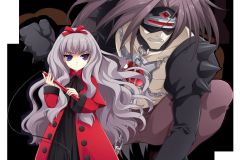 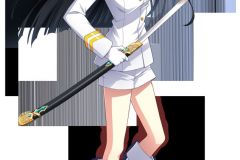 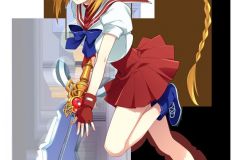 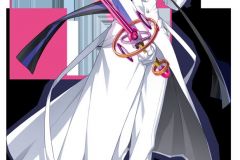 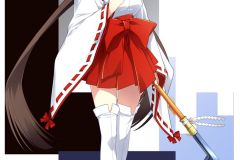 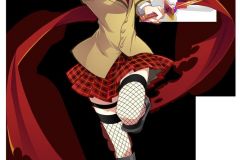 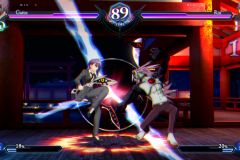 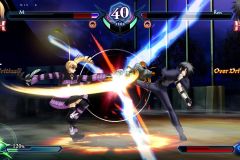 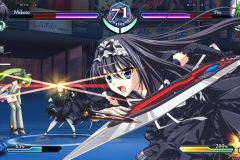 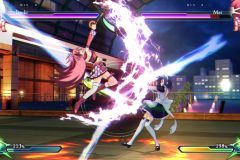 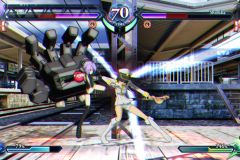 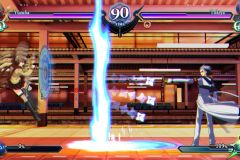 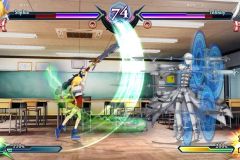 Featuring a distinctive visual style that blends pixel art with paper and ink textures, They Bleed Pixels is a singular mix of intense platforming and fierce beat ’em up action. It tells the story of a young girl haunted by a mysterious book and her violent eldritch nightmares.

As an anonymous student of the Lafcadio Academy for Troubled Young Ladies, you must battle through your nightmares to defeat a curse that’s slowly transforming your body into a clawed demonic form. Originally released for PC in 2012, They Bleed Pixels balances a perfect mix of fast-paced acrobatic platforming and fierce, one-button, slash’em up combat. By suppressing their urge to button mash in favour of focusing on stylish and smart kills, players are rewarded with a checkpoint they can choose when to place for safety… or try their luck by holding onto it for extra bonus points.