Here’s a trailer for Cotton Reboot:

Cotton Reboot (Switch – eShop) comes out this Spring worldwide. The Upcoming Games page has been updated!

Sekai Games have announced another game for the Nintendo Switch: Clea, a 2D horror adventure game developed by InvertMouse, and releasing in 2020. 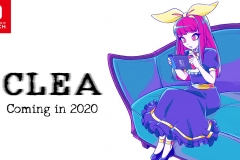 Clea (Switch – eShop) comes out in 2020 in Europe and North America. The Upcoming Games page has been updated!

The latest DevBlog post for Piczle Cross Adventure is now live. This one is about the completion rate, and how the various features to help players (such as auto-correct or the clue roulette) impact it. A pretty interesting read for players planning to get a 100% complete rating: click here to check it out!

Here’s some more screenshot for the game: 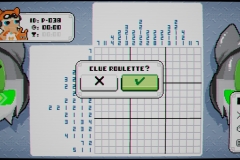 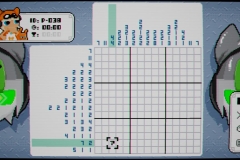 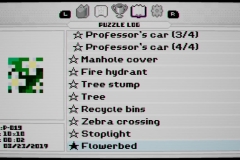 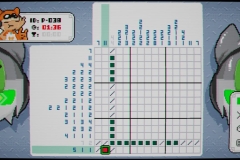 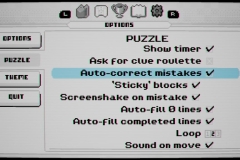 The Kickstarter campaign for Heart of the Woods is still ongoing, and the first stretchgoal has been reached: Base Game Touchups & Additional Voice Content at $20 000. The next one is a physical release for the Nintendo Switch version of the game, at $35 000. As of writing, $21 581 have been pledged, with 17 days left. Click here to check out the Kickstarter page for the game!

Ratalaika Games have announced that Just Ignore Them will be released this week. Based on previous releases, it’s pretty safe to assume the game will launch on October 18th in Europe and North America.

Here’s the latest screenshot for it: 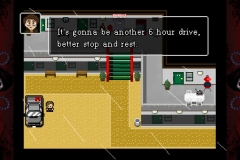 Just Ignore Them (Switch – eShop) comes out on October 18th in Europe and North America. The Upcoming Games page has been updated!