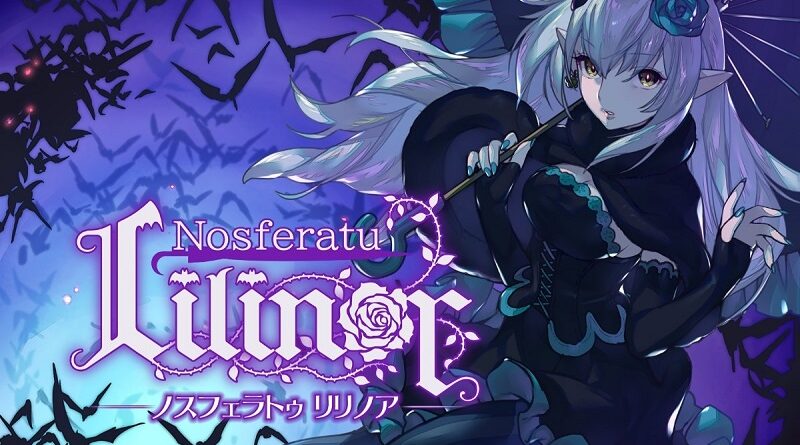 neon have announced their first game for the Nintendo Switch: Nosferatu Lilinor. It will be released on December 3rd worldwide. In Japan, it will cost 1 800 Yen, and will offer an English language option. 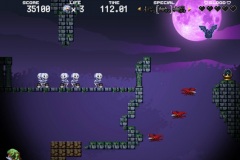 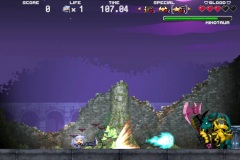 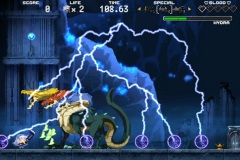 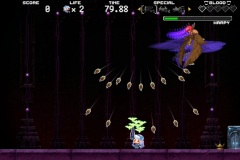 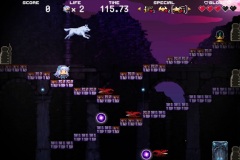 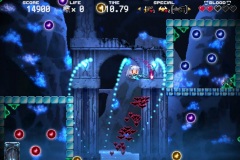 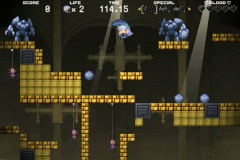 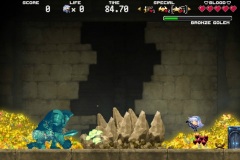 Buka Entertainment have announced their latest game for the Nintendo Switch: Deck of Ashes, a card-based RPG developed by AY Games. It will be released in Q2 2021 in Europe and North America.

Her race had disappeared in another dimension long before the humans emerged in this world. All the years of her loneliness Sibyl had been looking for a way to get her kind back.

Deck of Ashes is a hardcore story-driven RPG with a procedurally-generated game world and the card-based tactical combat system. The player takes the role of one of four antiheros and he finds and creates new cards in order to collect the powerful deck of cards and to defeat enemies in the turn-based tactical battles.

Every character’s story is unique so there are four separate story campaigns and starting each of these campaigns generates a new game world! It is up to you do decide where to go, which enemy to fight next and what resources to collect to create cards. There are more than 100 cards in the game and players can mix them to create the unique decks and combat styles!

Before the fateful event known as the Ash Curse, the Rogues had been the most dangerous gang out there. The whole world despised them and they were not hesitating to return the favor.

They had been relentlessly killing and plundering with no mercy to the rich nor to the poor. Spoiled by their luck, gold and impunity they quickly delved into the deep of madness. Then the Rogues wished to obtain the most powerful artifact – the Ash Box. Their search brought them to the Valley of Death. However, once they were so close to the artifact no one agreed to share it with others! One of the Rogues managed to grab the box but it slipped out his hands and shattered on the floor. The cloud of Ash raised to the skies poisoning and spoiling every living thing on the face of the world. Each of the Rouges is yet to pay biggest price for their ignorance though. As the whole world suffers greatly under the Ash Curse – only the Rogues can break it…

Deck of Ashes (Switch – eShop) comes out in Q2 2021 in Europe and North America.

Chorus Worldwide have announced their latest game for the Nintendo Switch: Speed Limit, an arcade action game developed byGame Chuck. It will be released this Spring worldwide. 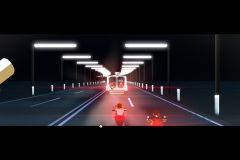 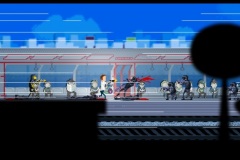 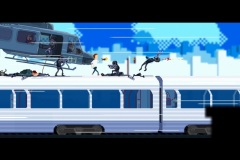 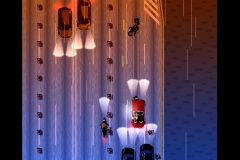 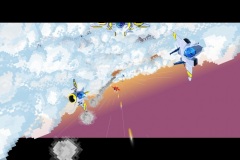 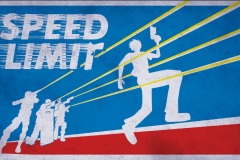 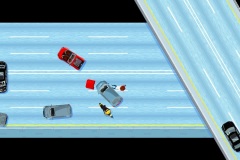 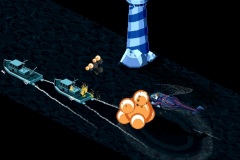 The plot of Oniria Crimes takes us to a dystopian future in which human beings have managed to colonize the sphere of dreams, which has allowed the construction of the first dream city, Palace of Desires, a changing megalopolis where the dreams of all humanity converge. Most dreamers have been grouped into guilds, and the biggest of them all, the Triple Star, has ruled the Palace of Desires since its founding under the iron fist of its leader, Tiberius.

The popularization of De La Llave method among humanity caused the massive arrival of dreamers to the Palace of Desires, who demanded a change in the management of the megalopolis, which has led to the first call for elections. And as if the situation were not tense enough, a series of mysterious crimes are about to break the already delicate balance of power between the different guilds.

Rainy Frog have announced that they will release Doodle Derby in December in Japan. It will cost 1 000 Yen. 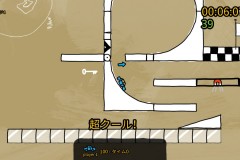 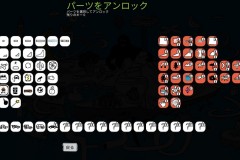 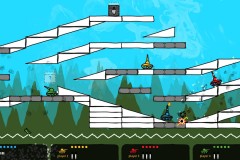 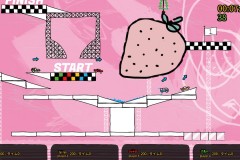 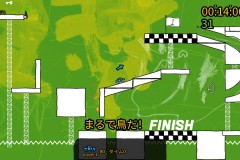 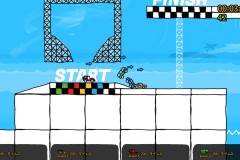 Doodle Derby (Switch – eShop) comes out in December in Japan.

Forever Entertainment have announced that they will release Thief Simulator in Japan on December 3rd. 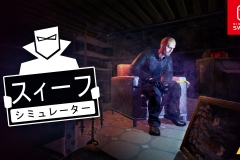