Yesterday, Capcom shared the first Character Profile for Phoenix Wright: Ace Attorney Trilogy, introducing the one and only Phoenix Wright: click here to check it out! If you’re already familiar with the series, you will not learn anything new, since this post is for newcomers who have never played a game in the series before.

Here’s a couple of screenshots for the game: 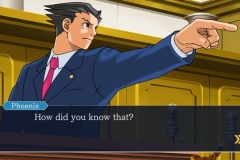 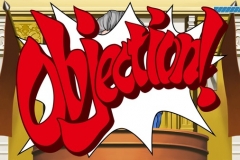 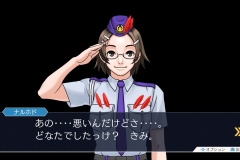 If you’re interested in lewd mahjong games, then the Nintendo Switch is starting to become THE console to get. Next week (on March 14th), another one will be released: Super Real Mahjong PV. It will cost 1 980 Yen. 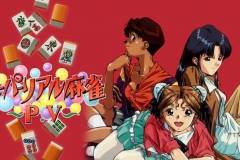 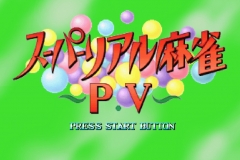 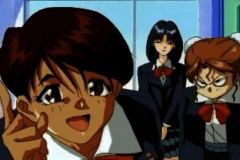 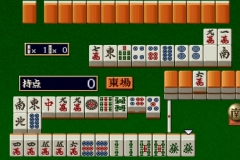 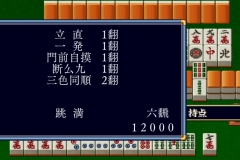 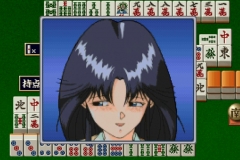 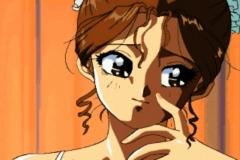 Super Real Mahjong PV (Switch – eShop) comes out on March 14th in Japan. The Upcoming Games page has been updated!

And here comes another shogi game on Nintendo Switch! Next week (on March 14th), SilverStar Japan will release Real Time Battle Shogi on the Nintendo eShop, in Japan. The game costs 800 Yen, and is now available for pre-purchase. It requires only 396MB of free space.

Here’s some videos and screenshots for the game: 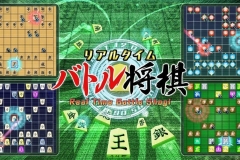 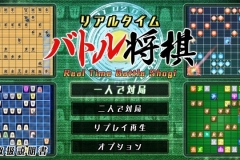 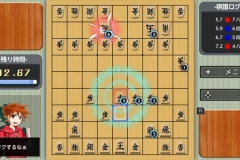 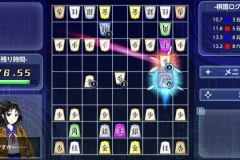 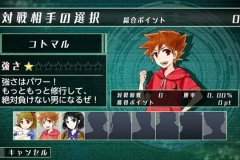 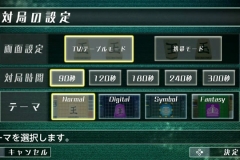 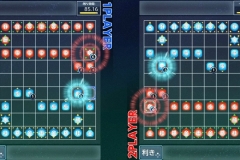 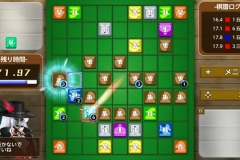 Real Time Battle Shogi (Switch – eShop) comes out on March 14th in Japan. The Upcoming Games page has been updated!

Earlier this week, the World Serpent Update was released for SMITE. Click here to check out all there is to know about this new update for the game!