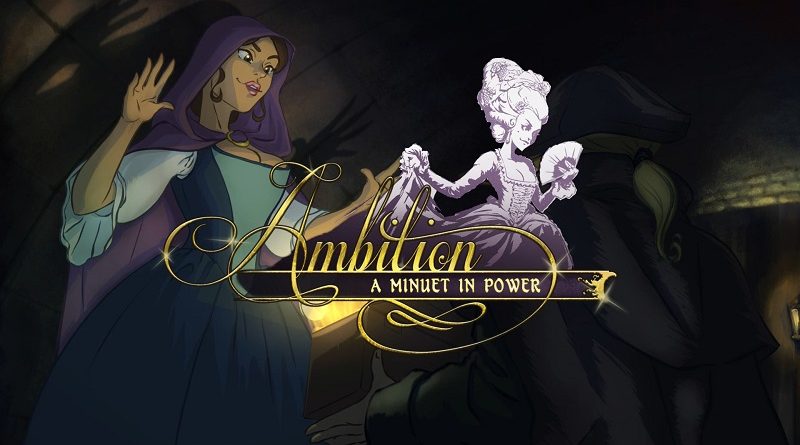 Today’s Nintendo eShop news: Ambition: A Minuet in Power announced for the Nintendo Switch, but also…

Ambition: A Minuet in Power

Iceberg Interactive have announced their latest game for the Nintendo Switch: Ambition: A Minuet in Power, developed by Joy Manufacturing Co.. It will be released this Summer in Europe and North America.

18th century Paris – a city of love, lies and revolution. You are a woman of fashion trying to survive the political turmoil. Date a cast of unforgettable characters. Amass the wealth and respect you deserve. Engage in gossip that can alter the course of history, or lead you to the guillotine.

Ambition: A Minuet in Power (Switch – eShop) comes out this Summer in Europe and North America.

Ravenscourt have announced that they will also release Dice Legacy in Japan this Summer. 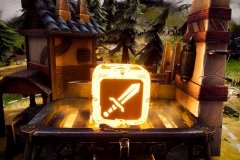 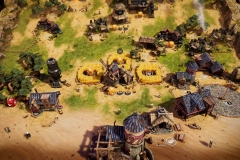 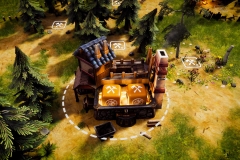 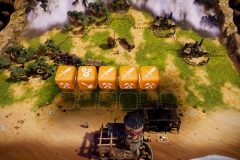 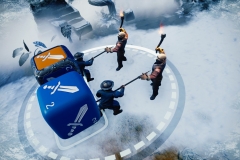 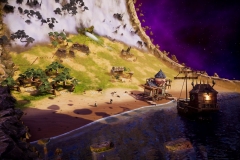 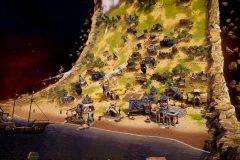 Electronic Arts have announced that a cross-platform beta for Knockout City will be held from April 2nd to April 4th. You can register for it on this page!

Knockout City (Switch – eShop) comes out on May 21st worldwide.

Oizumi Amuzio have announced that they will release Drive Buy in Japan on April 1st. It will cost 2 500 Yen. 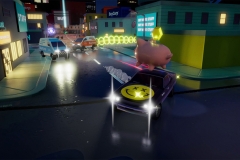 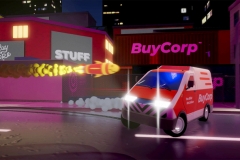 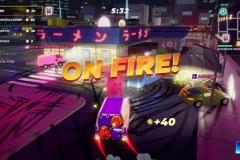 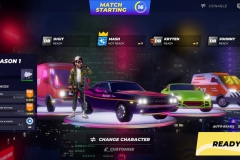 Here’s a trailer for Godstrike: