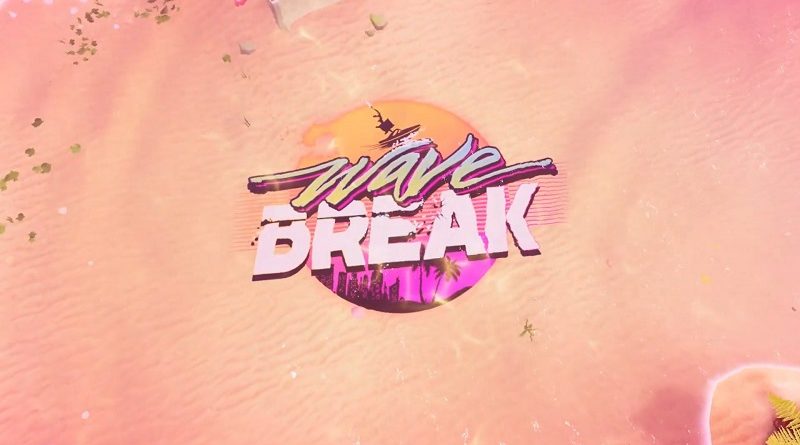 Microids have announced their latest game for the Nintendo Switch: Murder Mystery Machine.

In Murder Mystery Machine, you join the D.C.A., the District Crime Agency. Your mission consists in helping detectives Cassandra Clarke, the young recruit, and Nate Houston, the experienced inspector, to solve numerous cases. It all begins when politician Frank Daniels is found dead in what looks like a burglary. Our two heroes will soon find themselves involved in a series of complex and interconnected crimes. Will you be up to the challenge and uncover the truth?

You will have to investigate multiple crime scenes putting your analytical and deduction skills to the test. Collect clues, connect evidence, interrogate suspects and find out who the culprits are.

Murder Mystery Machine (Switch – eShop) does not have a release date yet.

MidBoss Games have announced their latest game for the Nintendo Switch: Read Only Memories: Neurodiver, releasing in Q1 2022 worldwide. At launch, it will be playable in English and Japanese.

In NEURODIVER, return to thriving and vibrant Neo-San Francisco a few short years after the events of 2064: Read Only Memories. Reunite with franchise favorites including former police detective Lexi Rivers, elite hacker TOMCAT, and expert attorney Jess Meas. Investigate a new mystery with the powerful psychic abilities of series newcomer ES88, who wields a bioengineered creature known as the Neurodiver to amplify her mind-reading abilities.

Explore the corrupted memories of a colorful cast of diverse locals to track down an elusive psychic menace known only as the Golden Butterfly. Equipped with her trusty Neurodiver, ES88 must dive into and follow Golden Butterfly through the victims’ minds in hopes of capturing Golden before they can further corrupt and distort people’s memories into oblivion. 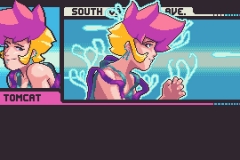 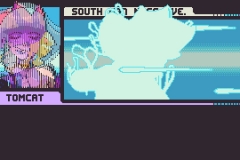 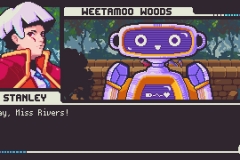 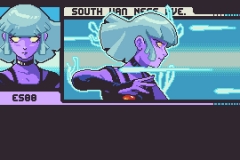 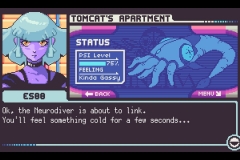 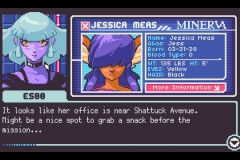 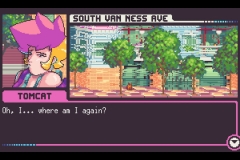 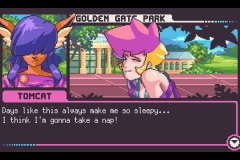 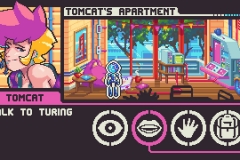 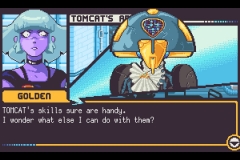 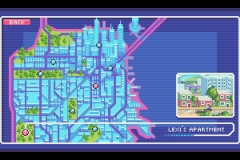 Funktronic Labs have announced a game for the Nintendo Switch: Wave Break, a skateboarding game. It will be released sometime this Summer in Europe and North America.

Wave Break captures the feel of classic arcade skateboarding games with a dash of boating and a pinch of online shooters. The game offers a complete single player campaign as well as online competitive game modes that range from Death Match to Trick Attack.

Since it’s early launch on Stadia last year, the team has added new campaign missions, a new Warehouse level, a brand-new Park Creator bringing 6 different themes ranging from tropical to neon, 100s of premade park pieces, custom ramps, grinds, and geometry tools, and the ability to create parks in real time by yourself, or with friends in multiplayer!

Play with friends or compete online via split-screen local couch co-op and ranked online multiplayer in Trick Attack, Deathmatch and Free Play modes. Then, it’s skateBOAT or die in campaign mode as the rivalry between Wave Break’s usual suspects plays out in an episodic storyline involving guns, kickflips, and blood money.

Trick out your ride and get new threads too via unlocked skills and items that’ll have you shredding Wave Break in style. From tropical beaches to frozen tundras, experience skate parks in a brand new way with a dynamic and high-tech physically-based fluid simulation.

Wave Break (Switch – eShop) comes out this Summer in Europe and North America.

Here’s a livestream recording for Spellbreak, with a sneak peek at Chapter 2:

Chapter 2 is right around the corner and with it comes a bunch of Talent changes! Here’s part two of a three part series focusing on the changes you can expect to see to “Spirit” Talents in the upcoming Spellbreak release.