Good news for players who are looking forward to R-Type Final 2: the game has been successfully funded on Kickstarter! As of writing, 383 354€ have been pledged: the developers were asking for 369 603€! There’s still 6 days left in the campaign (which is definitely shorter than your average Kickstarter campaign), and the first stretchgoal is in sight: $500 000, for “Implement a unified cross-region & cross-platform leaderboard”.

R-Type Final 2 (Switch – eShop) should come out in December 2020 worldwide. 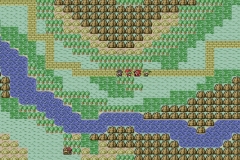 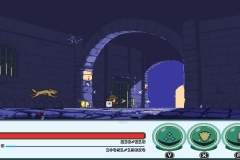 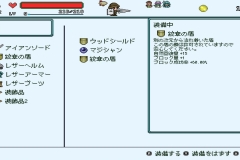 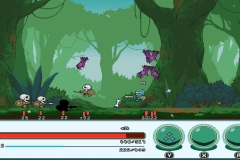 Hamster have announced that the latest Arcade Archives on Nintendo Switch Solomon’s Key, and that it will be released on June 6th worldwide (with an English language option in Japan). As usual, it will cost 6.99€ / £6.29 / $7.99 / 823 Yen. 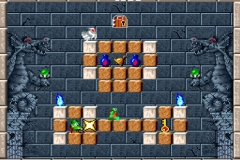 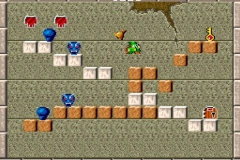 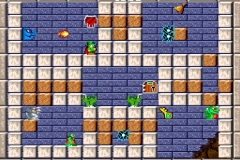 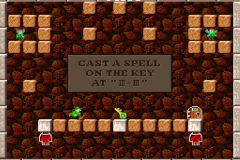 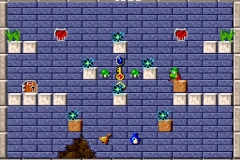 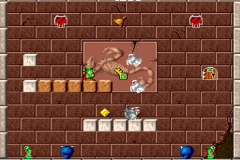 Here’s some screenshots for The Sushi Spinnery, the latest Kairosoft title on Nintendo Switch, releasing on June 6th worldwide (with an English language option in Japan): 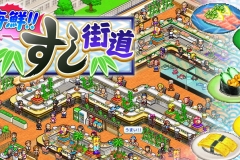 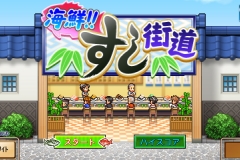 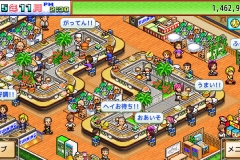 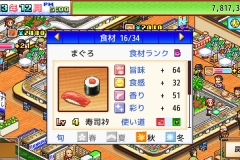 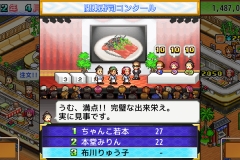 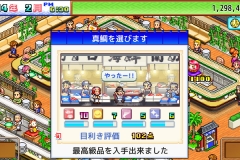 Here’s a video clip for Mainlining:

Mainlining (Switch – eShop) comes out on June 20th in Europe and North America.

Here’s the launch trailer for Perchang, now available in Europe and North America: