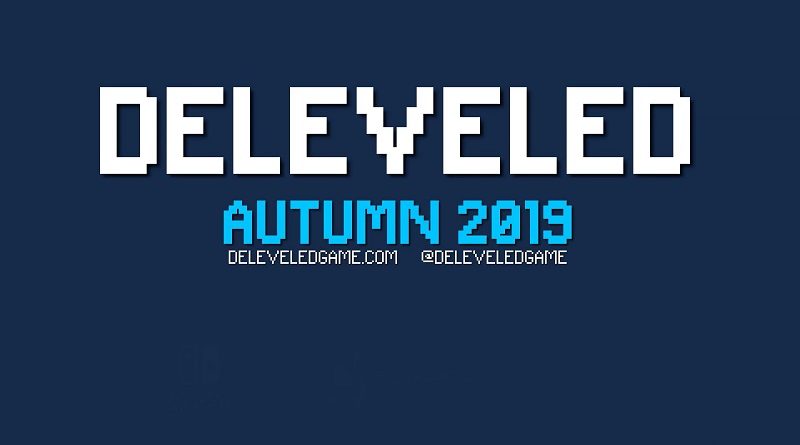 The Quantum Astrophysicists Guild have announced their latest game for the Nintendo Switch, which also happens to be their second third-party title: Deleveled. It’s a physics-based puzzle platformer in which you have to control two characters.

The twist? You have to do so simultaneously, and the two characters actually fall in opposite directions (up and down respectively). Also, they cannot jump at all, but they can exchange momentim via solid objects. Before being able to exit a level, you have to flip switches, and you can only flip two at a time, which means you have to use your brain to solve each puzzle!

Simultaneously control two characters who fall in opposite directions and transfer their momentum through surfaces, allowing each other to reach new heights. Toggle switches, go through one-way walls and traverse over disappearing floors as you navigate this puzzle platformer.

Deleveled (Switch – eShop) comes out this Fall worldwide. The Upcoming Games page has been updated!