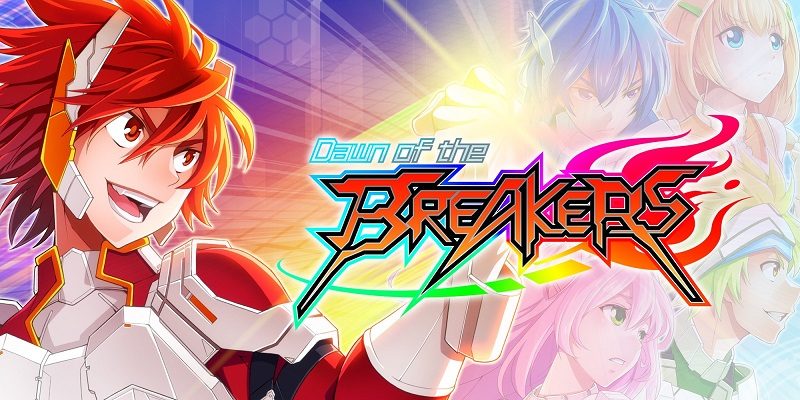 Cyberstep have announced that Dawn of the Breakers, one of the very first Free 2 Play games released on Nintendo Switch, is to be discontinued on October 29th worldwide. Here’s the schedule:

If you have any remaining Spirit Gems, you will be able to use them until the game is discontinued on October 29th.

As announced earlier this week, Home Sheep Home: Farmageddon Party Edition is now available for pre-purchase on the Nintendo eShop in Japan. It costs 300 Yen (regular price from August 6th), and it requires 943MB of free space. This version of the game does offer an English language option. 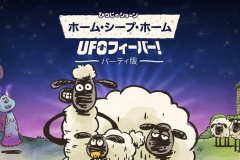 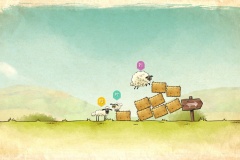 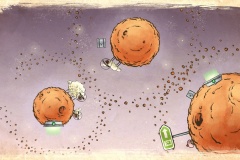 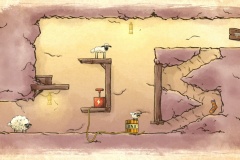 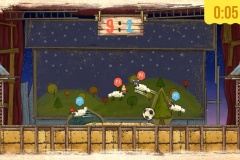 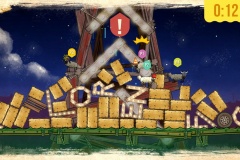 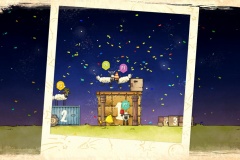 FuRyu have announced that they will release Ghost Parade in Japan on October 15th, for 4 400 Yen + taxes. 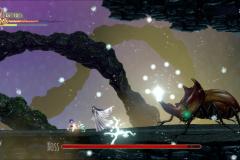 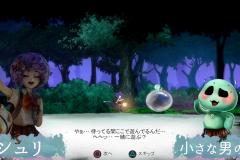 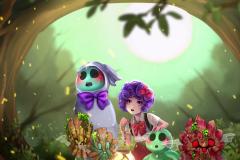 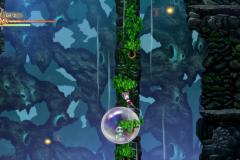 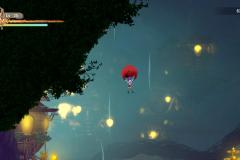 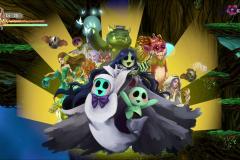 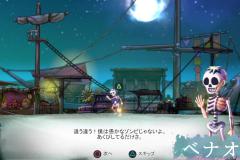 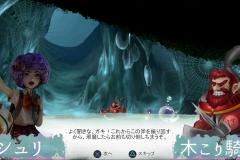 Here’s some pictures for the latest set of DLC for Groove Coaster Wai Wai Party!!!!, now available in Japan: 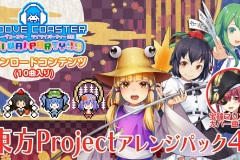 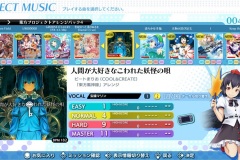 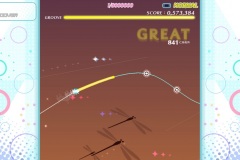 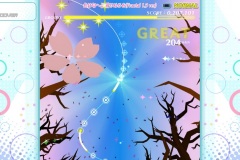 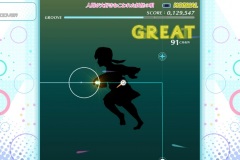 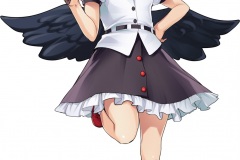 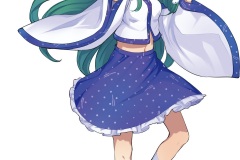 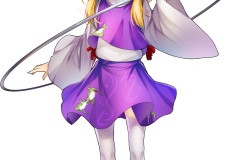 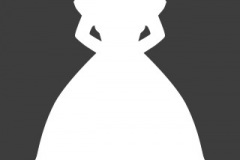 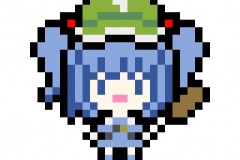 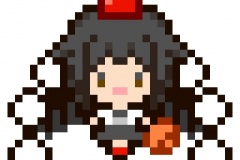 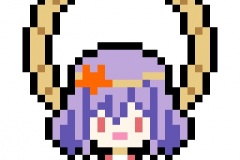