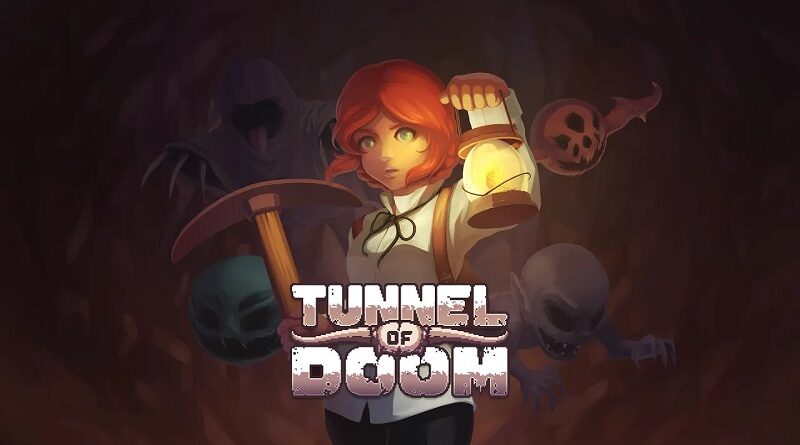 The Irregular Corporation have announced that TOHU will be released on January 28th in Europe and North America. It’s now available for digital pre-order in Europe with a 10% off discount (pre-orders go live on January 15th in North America).

Here’s an animated trailer and some details for the game:

The adventure begins when The Girl’s peaceful world of the fish planets is disturbed by a strange, shadowy creature. With chaos its only intention, The Stranger destroys the sacred engine that is the key to this world – and now all life on the fish planets is under threat. On your unforgettable journey to save the world you’ll come across eccentric characters such as Juncle, your forgetful friend and former caregiver, and The Broker, a highbrow trader who lives in a bathtub.

Set to a soundtrack by Christopher Larkin (Hollow Knight), TOHU combines visual storytelling with a lush, engaging musical composition. In TOHU, the player can swap between The Girl and Cubus at any time to harness their unique abilities, but keep your wits about you: mystery lurks around every corner and you’ll need to plan, strategize and find creative solutions to intriguing puzzles to proceed.

Whether it’s a search for critters needed to power your expanse-traversing fly-ship, or learning how to fire a cannon filled with moustachioed moles, TOHU is packed with an array of quirky and challenging conundrums to overcome.

TOHU (Switch – eShop) comes out on January 28th in Europe and North America.

Digerati have announced their latest game for the Nintendo Switch: Tunnel of Doom, an action/rogue-lite hybrid developed by Antti Vaihia. It will be released in Q2 2021 in Europe and North America.

Tunnel of Doom is an action rogue-lite hybrid that mixes tower defense with melee and ranged combat gameplay. Randomly generated, every run is different as you guide Angel on a quest to rescue her husband. Gather resources, discover perks, and use what you find to battle waves of monsters.

Tunnel of Doom (Switch – eShop) comes out in Q2 2021 in Europe and North America.

Here’s the latest set of details for Silver Chains, along with the list of key features and lots of screenshots:

After a car accident, the main protagonist Peter finds himself trapped in an old English manor. He went there as it was his only change to get help and shelter for the night, even if it didn’t look too welcoming. Soon he realizes that he’s not alone in there, something is lurking in the shadows. To find a way out, he explores the ancient building and it’s getting weirder with every door he’s leaving behind…

Using Unreal Engine 4, Silver Chains’ graphics bring to life the hauntingly beautiful interiors of an early 20th century English manor. The Victorian architecture plays its part in creating an eerie atmosphere which will keep you on the edge of your seat as you unravel the mysteries of this place and uncover pure madness.

Silver Chains is a first-person horror game with a strong emphasis on story and exploration. Search for clues within an old abandoned manor to unravel the truth about the terrible events which happened here.

After his car hit a tree in a stormy night, Peter wakes up in an old abandoned mansion, somewhere in England. He can´t remember why and how he got here, but soon he realizes that the house is not as abandoned as it seems. While trying to find a way out of the house, Peter has to uncover the dark secrets of what has happened in this place.

As he tries to find his way out, Peter discovers hints which indicate that he has already been here before. But by the time he’s starting to put the pieces of the puzzle together, something evil has picked up his trail… Solve puzzles to find out how you are connected to the mysteries of this place. But be careful: Something evil lurks in the cold, dark masonry and it has already started hunting you. 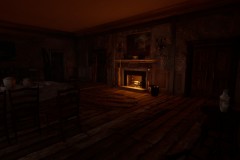 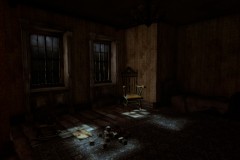 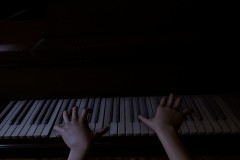 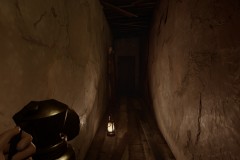 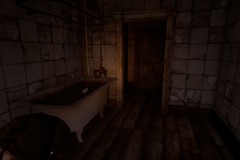 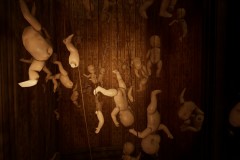 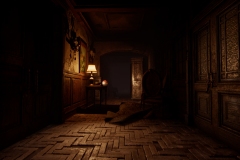 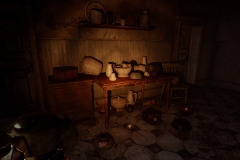 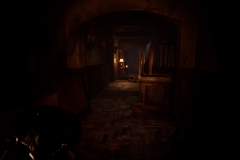 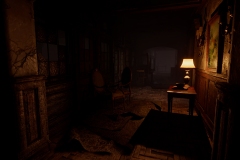 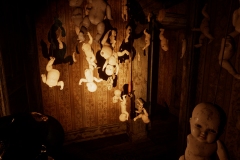 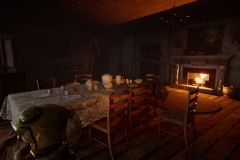 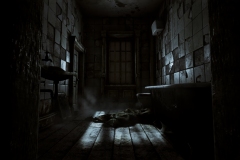 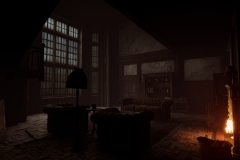 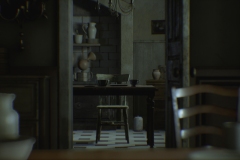 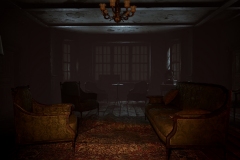 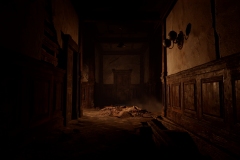 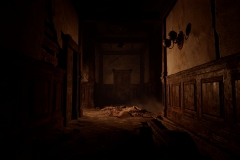 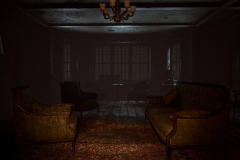 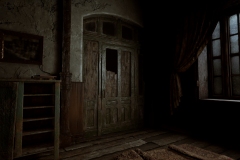 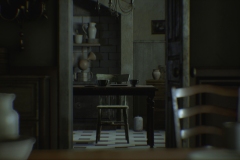 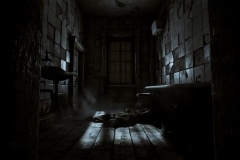 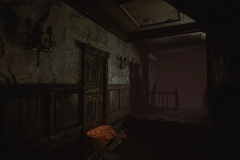 Here’s the latest trailer for WRATH: Aeon of Ruin:

WRATH: Aeon of Ruin (Switch – eShop) does not have a release date yet.