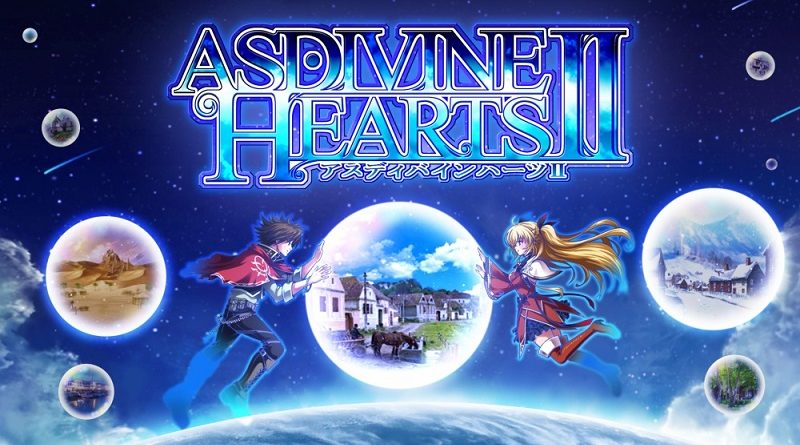 Yesterday, Curve Digital announced yet another game for the Nintendo Switch: Pumped BMX Pro, a follow-up to Pumped BMX +. It will be released on February 7th in Europe and North America.

The momentum-based BMX freestyler takes the action to the next level with a beautiful new look, a fresh new physics engine and more content than ever before!

Choose from 15 riders with pre-designed bikes, or come up with your own in the easy to use bike creator. Once you’re ready to hit the tracks, get creative with more than 40 trick options and combo your way through over 60 insane levels, maintaining your flow to ensure you reach the next obstacle wheels first instead of face first. For the best riders out there, there are over 200 challenges to beat. Have you got what it takes to go pro? High score chasers can compete on the global leaderboards, to see if they can thrash at the same level as the best riders in the world! 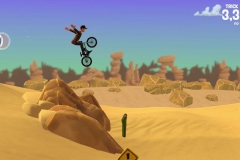 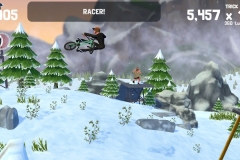 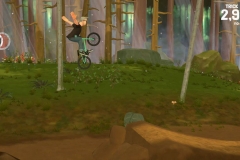 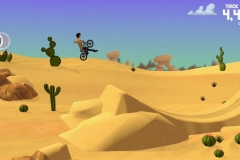 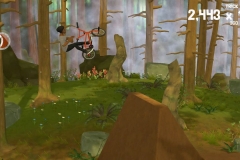 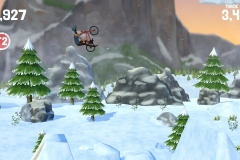 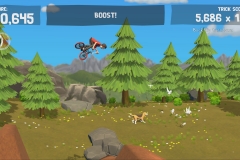 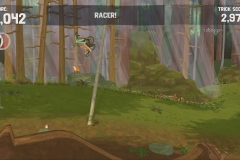 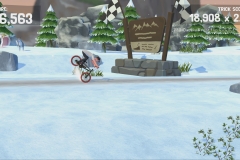 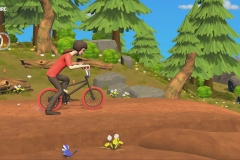 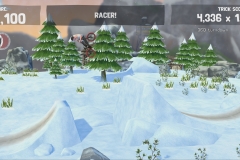 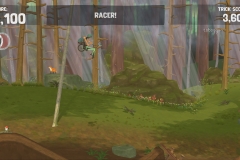 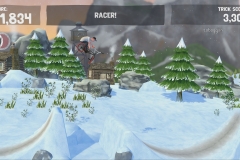 Pumped BMX Pro (Switch – eShop) comes out on February 7th in Europe and North America. The Upcoming Games page has been updated!

The latest release from Kemco on Nintendo Switch is Asidivine Hearts II, and it’s now available for pre-purchase in Japan. It will be released on January 17th in Japan, and it’s basically guaranteed Europe and North America will get it on the same day. The game costs 1 296 Yen, requires 123MB of free space, and will offer English as language option. 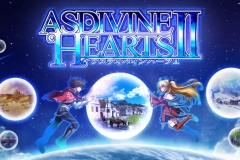 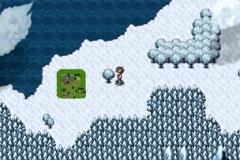 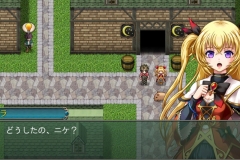 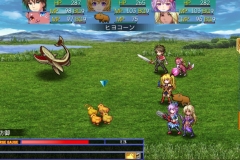 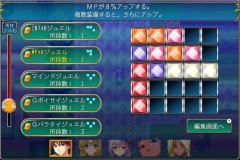 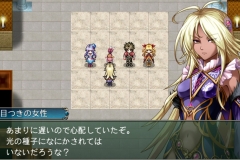 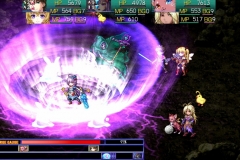 Asidivine Hearts II (Switch – eShop) comes out on January 17th in Japan. The Upcoming Games page has been updated!