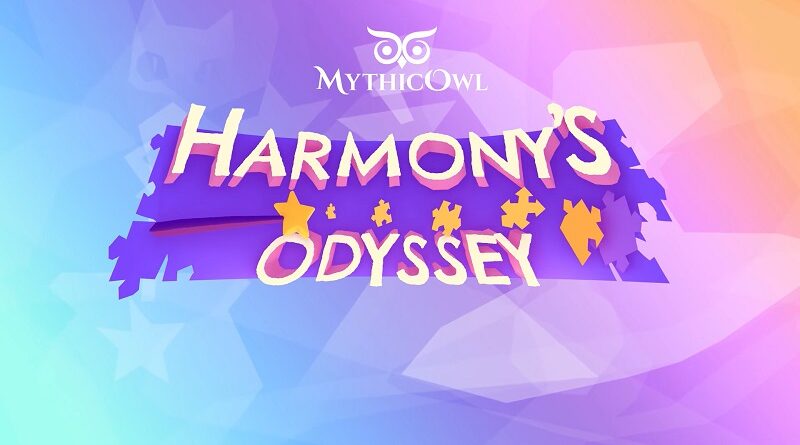 MythicOwl have announced their latest game for the Nintendo Switch: Harmony’s Odyssey, an adventure puzzle game releasing later this year in Europe and North America.

Harmony’s Odyssey is a vibrant adventure puzzle game where the modern world mingles with mythology and comedy. Welcome to a place where Cyclopses can’t take their eye off their smartphones, furious Minotaurs drive to work and mermaids relax in the comfort of their suburban garden swimming pools. Players will embark on a fantastic quest through remote fabled lands, aiming to restore peace to realms full of tangled puzzles created by a rowdy cat.

From a peaceful forest hut near the city Olympus comes Harmony, a young, fierce wizard. She ventures out on a quest to find her envious cat, who stole her magic wand and tangled the world like a clump of yarn.

Meet wonderful, curious creatures and experience their daily lives full of comedy and drama, where fables and urban legends are shared on smartphones and even a dragon can sometimes get stuck in traffic. A trio of penguins looking to shoot some selfies? Minotaurs getting ready for another Bull Football match? Get to know them better and bring their little worlds together – piece by piece!

PM Studios have announced their latest game for the Nintendo Switch: #DRIVE, a racing game developed by Pixel Perfect Dude and Lionsharp Studios. it will be released on February 16th in Europe and North America, and will cost $12.99 (with a 10% off launch discount).

Here’s a trailer, some details, the list of key features, and some pictures:

To keep things even more interesting, each stage offers new challenges. Completing them will unlock new cars out of over 90 models available in the game. Your ride can get easier by collecting power-ups on the way – ram everything in front of you or put the pedal to the metal with no traffic on the road. 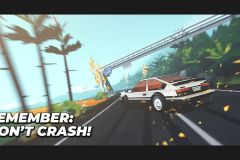 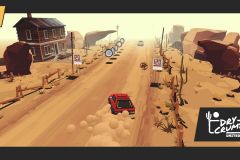 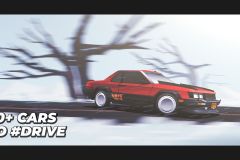 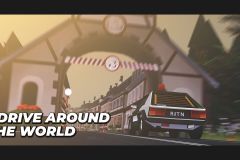 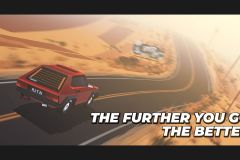 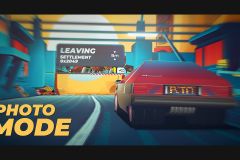 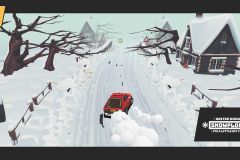 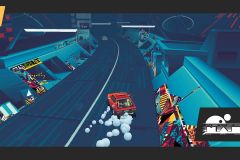 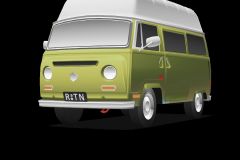 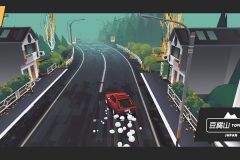 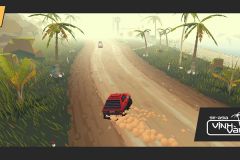 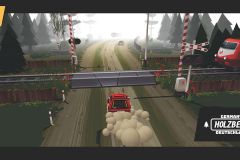 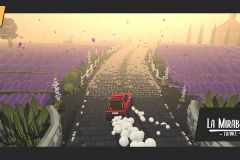 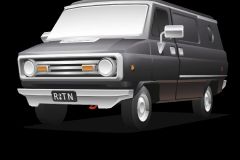 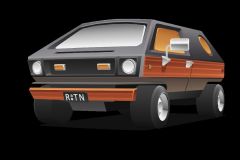 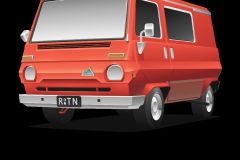 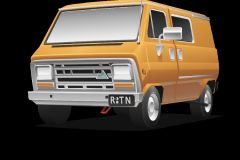 #DRIVE (Switch – eShop) comes out on February 16th in Europe and North America.

Proponent Games have announced a game for the Nintendo Switch: Antonball Deluxe, a collection of 3 puzzle platformers developed by Summitsphere. It will be released later this year in Europe and North America.

Here’s a trailer, some details for all three games, and the list of key features:

The first game in the collection, Antonball Arcade, follows the misadventures of Anton Ball as he stumbles into the Boiler City sewer system after a hard night on the town and must make his way home. One problem: there’s thousands of bricks blocking his way across five distinct worlds. The solution: Using his trusty Antonball to jump, backflip, and clutch every last brick into dust!

The second game in the set, Punch Ball Antonball, stars Anton’s co-worker, Annie Bell, as she vies to win the Punch Ball Championship and its grand prize: a lifetime supply of Ballble Tea. Armed with nothing but her Punch Ball, Annie must clear five worlds teeming with vicious ballbusting moles, oozing snails, and sentient baseball mitts.

The third game, VS. Antonball, is a multiplayer exclusive, turning Antonball Arcade into a high-octane competitive brickbreaking and ballbusting showdown across nine different unlockable stages. Two teams compete to destroy the other’s brick wall first as power-ups, obstacles and foes rain chaos down on up to 4 players.

Antonball Deluxe (Switch – eShop) does not have a release date yet.

Deep Silver and Clever Beans have announced that Gods Will Fall is to get some DLC in Q2 and Q3. A series of Content Update will be released, and will add the following:

There will be two types of DLC: Free (the Dolmen Depths Update) and paid (free but those who own the Valiant Edition).

Delve into a mysterious underworld of the Dolmen Depths and fight to bring a long-lost warrior back from the beyond and into your own party. Battle through a new, procedurally generated dungeon environment that’s brimming with enemies, desperate to keep the dead where they belong. 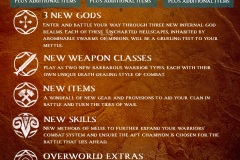