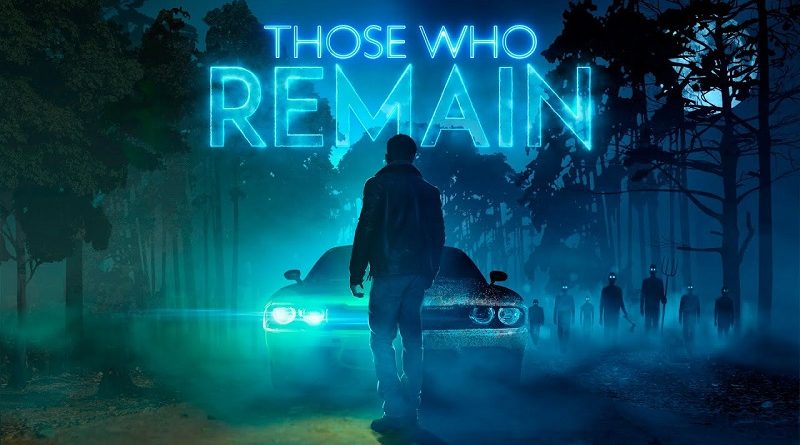 Arrest of a Stone Buddha

Circle Ent. have announced their latest game for the Nintendo Switch: Arrest of a Stone Buddha, the latest game from yeo (the creator of The friends of Ringo Ishikawa). It will be released later this year in Europe and North America.

Arrest of a stone Buddha will deliver a unique ‘70s film noir atmosphere; it alternates between high-octane shoot’em up action and a downtempo mundane life. As a professional killer you’ll live through November 1976; when taking on enemies you’re fast and lucky enough so you don’t need to plan your actions too far. You kill with one shot and you never miss. When you run out of ammo you just throw a gun away. You can disarm any enemy and use any weapon; when it’s time to get out you just use a vehicle nearby.

You have an apartment in the historical center of the city. When you want to eat you go to a cafe, and you can visit a museum or a cinema when you’re looking for entertainment. And you have a lover when that need arises. Around the intense action there is the mundane, as you seek to pass your days. Aalong there is an important question that’s longing for an answer. 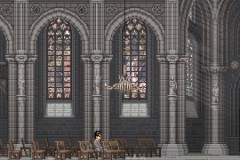 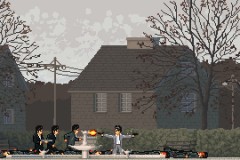 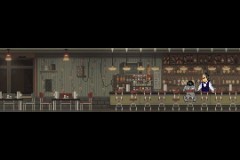 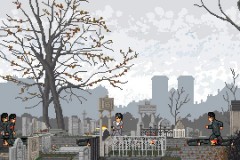 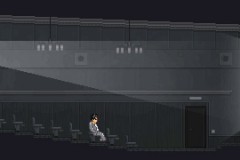 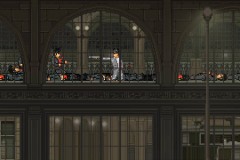 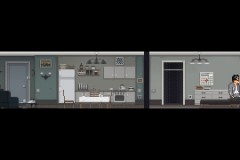 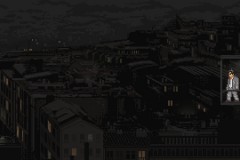 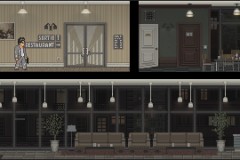 Arrest of a Stone Buddha (Switch – eShop) comes out later this year in Europe and North America. The Upcoming Games page has been updated!

Alternative Software have shared some details, the list of key features, and a trailer for Profane (develoepd by OverPowered Team), which comes out on February 28th in Europe and North America:

Profane challenges players to defeat enemies before the clock runs out. Time is money and health, so split-second decisions are as vital as dexterity in this awesome bullet hell romp.Cited for its intriguing time system, where the challenge, skill consumption and damage are all reflected in the time limit, as well as its enormous fun and all-round excellence, Profane gears up for its release on the Nintendo eShop for Nintendo Switch as a new champion within the shmup genre. In Profane players embody Talaal, the last of an ancient God’s seven masks. Talaal finds a bearer just in time to fight against its siblings that now want to absorb the awesome power within the mask. The bearer is now trapped in a cycle of war that that seems impossible to break.

Profane (Switch – eShop) comes out on February 28th in Europe and North America.

Zodiac Interactive have announced a new game for the Nintendo Switch: Wanba Warriors, the latest game from BigYu. It will be released later this year in Japan. 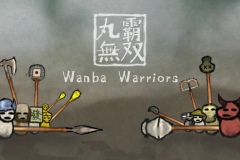 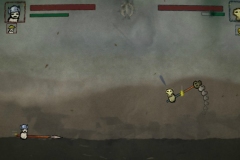 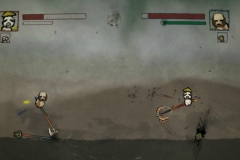 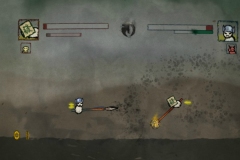 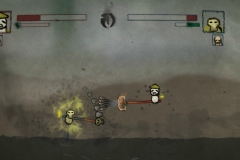 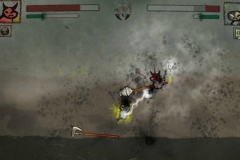 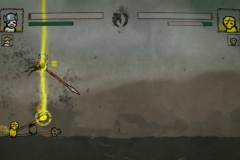 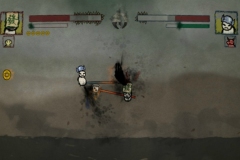 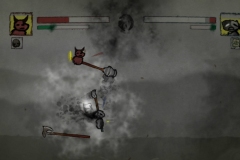 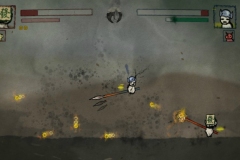 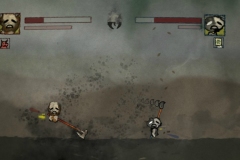 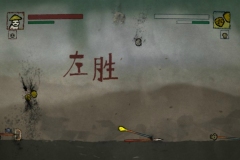 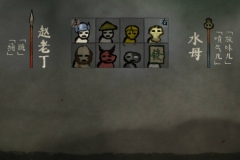 Wanba Warriors (Switch – eShop) comes out later this year in Japan. The Upcoming Games page has been updated!

Wired Productions have shared another trailer, some more details, and some additional screenshots for Those Who Remain:

Set in the sleepy town of Dormont, a town in a spiralling split from the fabric of reality, warped by darkness and the deeds of the citizens who reside, Those Who Remain is a story driven first-person adventure-thriller combining a deeply atmospheric game world with unnerving and tense psychological horror that delves deep into the human psyche.

Edward, a man who had the perfect life, was lured into darkness. Attempting to break off his affair and put his family back on track he drives into the night, unaware of the darkness brewing below Dormont and the cause of recent disappearances. Confront the uncomfortable horrors reflected by the darkness and survive the night as Edward is faced with a test of his sanity, morality and the shadows of evil that lurks below. 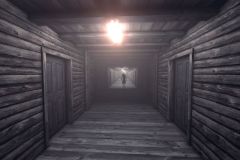 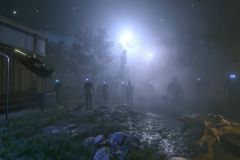 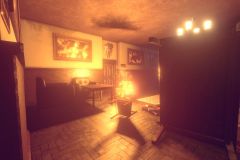 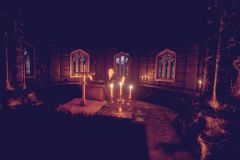 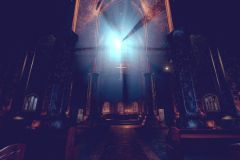