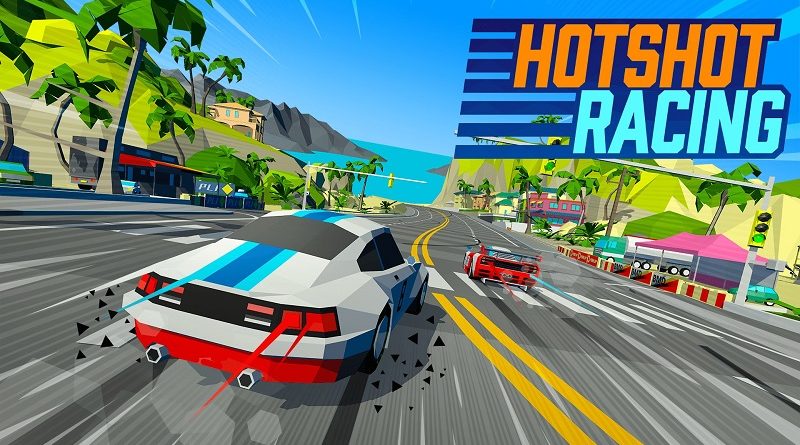 Curve Digital have announced their latest game for the Nintendo Switch: Hotshot Racing, a colourful racing game inspired by ’90s racers developed by Lucky Mountain Games and Sumo Digital. It will be released this Spring in Europe and North America.

Hotshot Racing channels classic arcade racers sporting colorful polygonal visuals, boost-fuelled drift gameplay and a silky smooth 60 frames per second in the game’s single-player modes regardless of platform. Hotshot Racing is set to emulate and expand upon the classic ‘90s arcade racing game formula featuring eight different hotshot drivers to choose from (each with their own personality and multiple varied four-wheeled rides), 16 personality-filled sun-baked tracks from across the globe, and multiple game modes for players to prove their driving prowess.

Hotshot Racing will also feature multiple single-player and multiplayer game modes – both online and offline including 4-player local split-screen co-op. There’s the traditional Grand Prix mode where challengers race on multiple tracks in multi-round championship, Time Trial mode where players complete laps as they wish to seek out the fastest lap time for the online leaderboards, Cops and Robbers mode where the criminals need to evade capture to secure a big cash bonus whereas the police need to take them down, and the Drive or Explode where players need to race to checkpoints to avoid exploding. 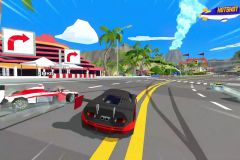 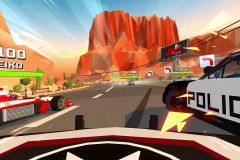 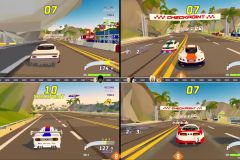 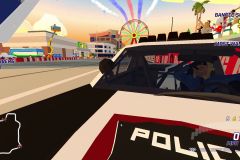 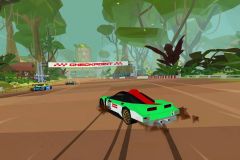 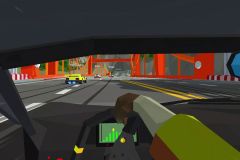 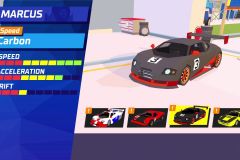 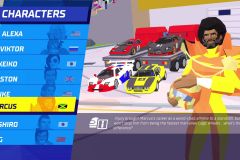 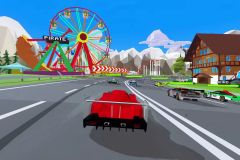 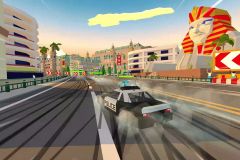 Hotshot Racing (Switch – eShop) comes out this Spring in Europe and North America. The Upcoming Games page has been updated!

NCSoft have announced a game for the Nintendo Switch: Fuser, which is none other than the latest game from Harmonix (the developers behind the Rock Band series). It will be released later this year in Europe and North America.

The game puts players in control of the music, where they can fuse together elements from hit songs by some of the world’s top artists, including Billie Eilish, The Chainsmokers, Imagine Dragons, Lil Nas X, Lizzo, Migos, Post Malone, and many more.

Harmonix has been a pioneer of interactive music gaming for nearly 25 years, having created titles like Frequency and Amplitude as well as genre-defining, breakout hits like Rock Band and Dance Central™. With FUSER, Harmonix will once again completely revolutionize the music game genre by providing an immersive music sandbox in which players are challenged to perform and create custom mixes from some of music’s biggest hits – no peripheral required.

Powered by Harmonix’s proprietary technology, FUSER will allow players to seamlessly blend vocals, bass lines, and other instrumentation from a multitude of different music genres and artists to define their own unique sound through seamless, innovative gameplay. Players will also be able to share their creations socially, making their game performances available for watching online.

With more than 100 songs to be included in the game, this is the first partial list of songs available for users to play with; attendees at PAX East in Boston will be the first to try a FUSER demo. The final track listing will feature songs from the world’s top artists in pop, rap/hip-hop, R&B, dance, rock, country, Latin and Caribbean music.

And here’s a partial tracklist:

Fuser (Switch – eShop) comes out later this year in Europe and North America. The Upcoming Games page has been updated!

The latest Development Update for Slayin 2 is now live. This one is all about a small town that you can rebuild, unlocking more resources for you. Click here to check it out! 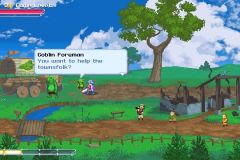 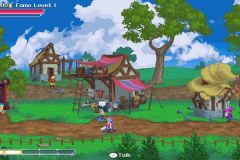 Slayin 2 (Switch – eShop) does not have a release date yet.

The latest Software update for Brawlhalla is now live (Ver. 3.57). This one brings another collaboration, this time with the Tomb Raider series. Here’s the trailer for the crossover event: