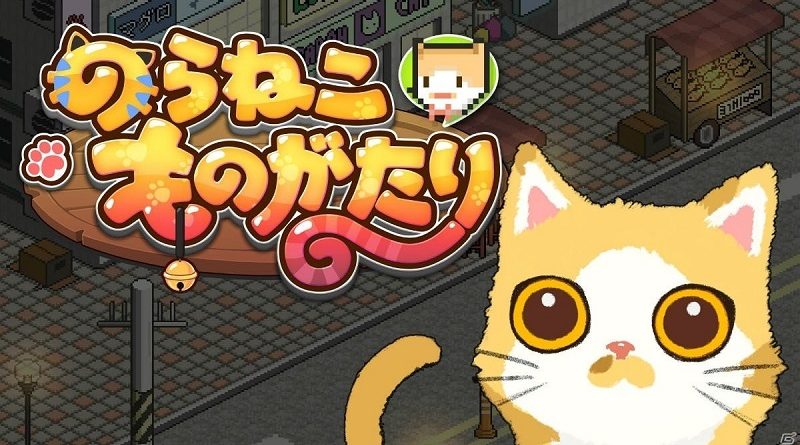 Ratalaika Games have announced yet another game for the Nintendo Switch: Klang 2, a psychedelic rhythm-action game developed by Tinimations. It will be released later this year in Europe and North America.

Imprisoned in a facility at an unknown location, Klang finds himself forced to continuously hone his rhythm-combat skills inside audiovisual simulations. As time goes on it becomes harder for Klang to distinguish what’s real, which plays into the storytelling and it’s theme of blindness. Klang 2 is a psychedelic rhythm-action game, blindly pursuing full immersion with dance music through high-speed combat. Conduct electronic symphonies with your lightning powers, wield magical tuneblades, and achieve a euphoric state of trance through skillful play.

Klang 2 (Switch – eShop) comes out in 2020 in Europe and North America. The Upcoming Games page has been updated!

CFK have shared some more details about A Street Cat’s Tale, revealing that the Nintendo Switch version features several additional features to “improve the gameplay experience for users” (though no details are provided).

Here’s details about the game itself:

You’ll take on the role of a young kitten forced to survive for up to 10 days in a big city, scrounging for food and shelter. During your adventure you’ll meet a variety of interesting people and animals. Some will feed you and help take care of you, while others may be surprisingly mean and cruel… “A Street Cat’s Tale” features multiple endings determined by how you react to the people and creatures around you.

The Adventures of 00 Dilly

Here’s the launch trailer for The Adventures of 00 Dilly, now available in Europe and North America:

Here’s the latest video for Piczle Colors, showcasing the hidden LCD game you can unlock in-game:

Nakana.io have announced that the #LydiaDonation DLC for Lydia has been purchased nearly 1 000 times. Proceeds of that DLC are to be donated to charity. And starting today, a bundle including the game and the DLC is available for purchase on the Nintendo eShop, in Europe and North America.