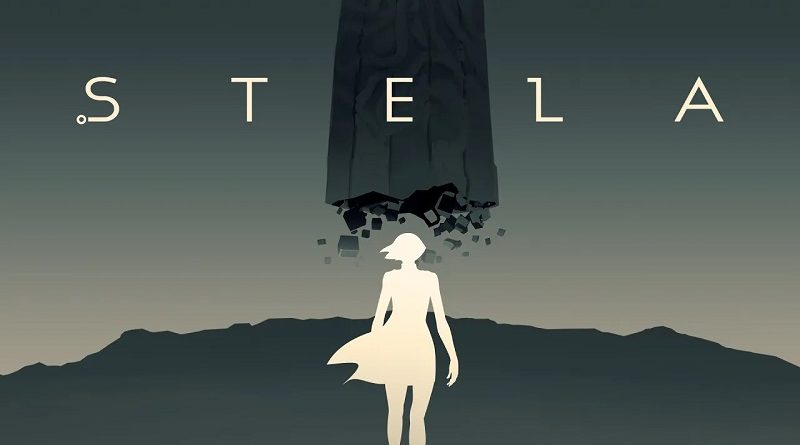 Sould Out have announced that Radical Rabbit Stew, the hare-raising action-arcade game developed by Pugstorm, will be released on July 16th in Europe and North America.

Radical Rabbit Stew (Switch – eShop) comes out on July 16th in Europe and North America. The Upcoming Games page has been updated!

Wooden Monkeys have announced that they are bringing Save Koch to the Nintendo Switch. It’s described as a strategic thriller, and it will released on March 6th in Europe and North America. It’s now available for pre-purchase on the Nintendo eShop, with a 20% off discount (regular price: $19.99).

You are local mafia kingpin, Jeffrey Koch. Your empire in New Kandinski is in chaos – unknown forces are working overtime to get you out of the picture and there’s a sneaky mole within your entourage, who’s helping bring you to the knees. It’s time to act, but you need to act smart! Gather your loyal soldiers and do whatever you have to to stay in charge — hire detectives, interrogate witnesses, study the clues — and figure out who is behind this attack. But remember that all your actions or inactions could have unexpected consequences—and every new game can bring new surprises. An error can cost someone’s life. Just pray that it’s not yours!

Save Koch (Switch – eShop) comes out on March 6th in Europe and North America. The Upcoming Games page has been updated!

Here’s some more details for Stela, which comes out on March 13th in Europe and North America (price: $19.99):

An expanded ending, visual improvements throughout the game to emphasize story elements and an array of bug and quality-of-life fixes will debut on Xbox One alongside the Nintendo Switch and Steam releases, with an Apple Arcade update to follow within days. These join December’s update for Xbox One and Apple Arcade, which added 15 secret areas and unlockable 3D dioramas unveiling a prophecy about the world of Stela, and shed more light on the setting and apocalyptic narrative.

Escape monstrosities ranging from dormant beasts to haunting shadows and giant beetles. Solve massive puzzles intertwined with beautiful-yet-decaying landscapes including pale snow drifts, abandoned farms and massive catacombs. Experience the events leading to the end of a world accompanied by the refrains of an original ambient soundtrack.

Stela (Switch – eShop) comes out on March 13th in Europe and North America.