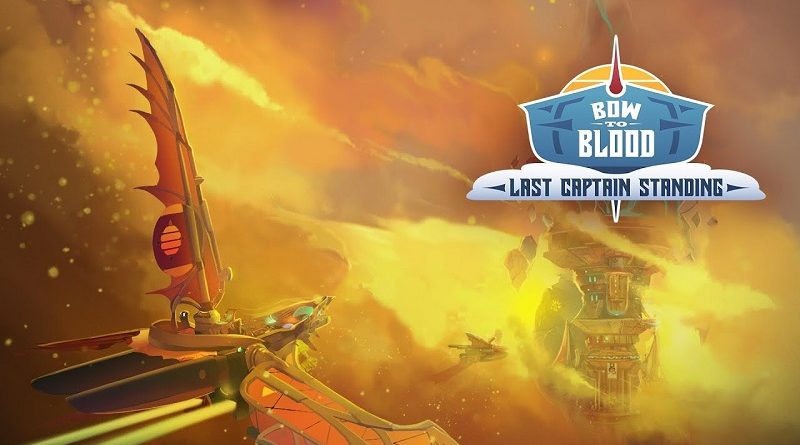 Tribetoy has announced that Bow to Blood: Last Captain Standing (their procedurally generated airship adventure) is coming to the Nintendo Switch in April. This is an enhanced version of the game originally released on PSVR, featuring a new Hard difficulty setting, more enemy ships, and improved art (making airship destruction “more eye popping than ever”).

Bow to Blood: Last Captain Standing is a single-player action-strategy roguelike in which you’ll oversee a flying airship in a multi-stage competition being broadcast as a deadly reality TV show. You’ll have to use keep your wits about you, as you manage your ragtag crew to keep your vessel afloat, fend off incoming attackers, gather resources, and search for treasure. Like any good reality show, forging temporary alliances is the name of the game, as players team up with NPCs to conspire against the most dominant threats. Just be aware that there’s little honor among sky pirates and only one captain will be crowned victorious.

Bow to Blood: Last Captain Standing also features a Ready Player One inspired community event wherein the first player to uncover a secret treasure will be immortalized forever in the game. Will you be the first to uncover this long lost treasure? 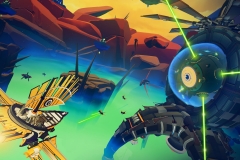 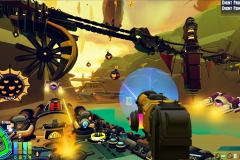 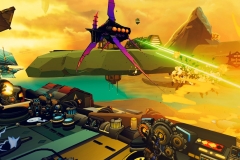 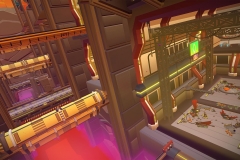 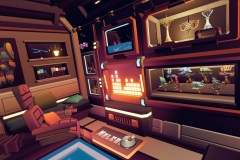 Bow to Blood: Last Captain Standing (Switch – eShop) comes out in April in Europe and North America. The Upcoming Games page has been updated!

Almost There: The Platformer

The Quantum Astrophysicists Guild have announced their latest game for the Nintendo Switch, which also happens to be their first one as publisher… Almost There: The Platformer. It’s an unforgiving, dexterity-heavy platformer developed by Bony Yousuf (from Bangladesh), offering a “fresh task on the platformer-running mechanic”, and featuring “unique level design and a minimalist aesthetic”.

Sprint between saw blades while dodging homing missiles. Duck under lasers while the floor crumbles beneath you. Almost There was designed specifically for fans of the hardcore platforming genre – you’ve been warned.

– 100% Dexterity Platforming: Almost There provides uninterrupted platforming awesomeness.
– Hours and Hours of Gameplay: With over 150 stages and timed challenges, Almost There will kill you thousands of times.
– Spikes, Saws, Lasers, Missiles, Oh My!: Everything in Almost There is designed to kill you. Enjoy.
– Created for platformer fans, by platformer fans.

Almost There: The Platformer (Switch – eShop) comes out on February 21st in Europe and North America. The Upcoming Games page has been updated!

Yesterday, Curve Digital announced that total worldwide sales for Human: Fall Flat have topped 5 million units. That’s quite the achievement for an indie game, and fantastic news for its developer (who won’t have to worry about money issues when creating their next game!). Unfortunately, no regional or platform breakdown is provided. 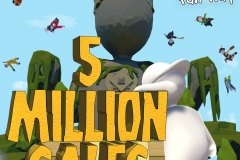