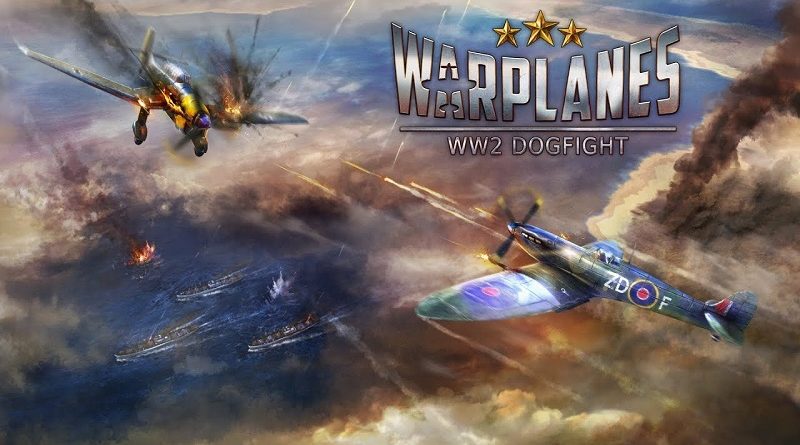 Here’s a teaser trailer for Jormungandr, a new God to be added in the World Serpent Update for SMITE:

Untitled Goose Game was initially slated for an Early 2019 release, but yesterday, the developers announced that it was delayed to later this year due to “circumstances beyond [their] control”.

Here’s a Japanese trailer and some screenshots for Daggerhood, now available in Japan (yes, with an English language option): 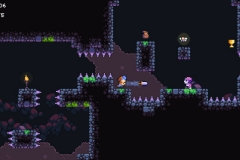 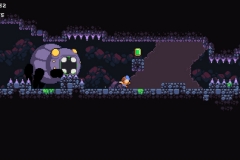 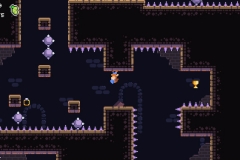 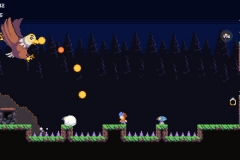 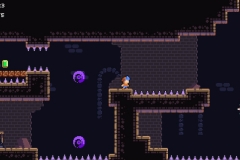 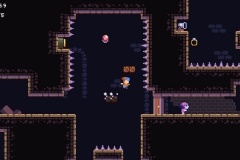 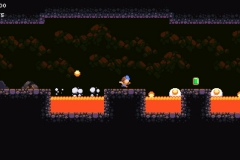 Daggerhood (Switch – eShop) comes out on February 22nd in Europe and North America.

Here’s the latest picture for Hollow 2: 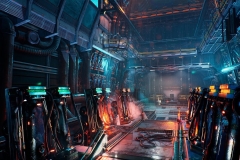 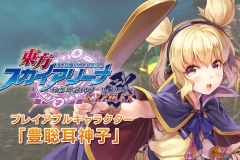 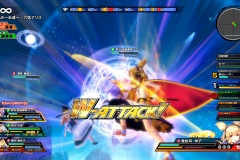 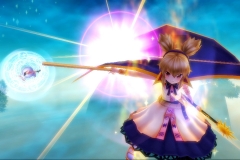 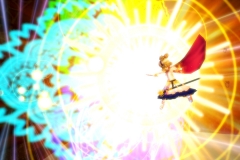 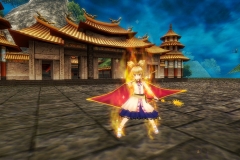 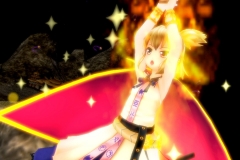 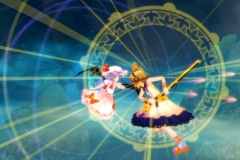 The latest Software updates for Dawn of the Breakers were released this week: check out this page for more details about them!

As compensatilon for the maintenance that took place today, players who created their account by February 21st can claim the following as special Log-in Bonus:

You have until March 21st to claim yours!