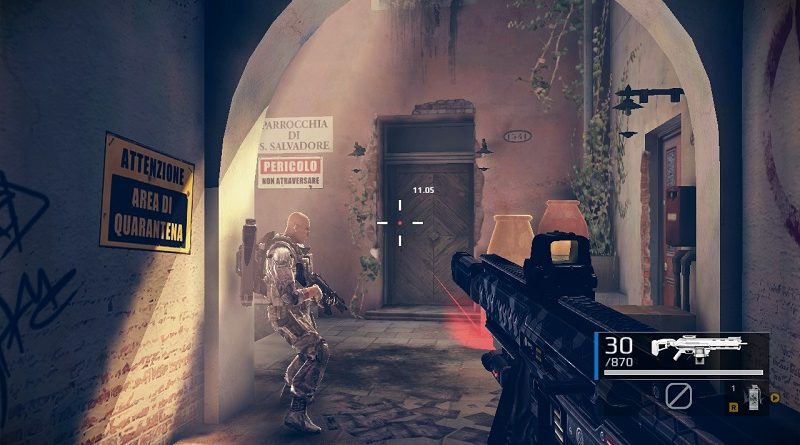 Here’s a trailer and some details for Hard West:

When a tragic turn of events sets one man down a path of supernatural chaos and revenge, he must brutally hunt down all those who wronged him. Fight and survive through 8 unique story-based scenarios, and try your hand at 40 individually designed turn-based combat missions!

Hard West (Switch – eShop) does not have a release date yet.

Today, the latest DevBlog post for Decay of Logos went live, and it’s once again about lighting: click here to check it out!

Starting today, Swords and Soldiers 2 Shawarmageddon is available for pre-purchase on the Nintendo eShop, with a 15% off discount. If you also own Swords & Soldiers on Nintendo Switch, you get 3€ / $3 off (promotion also works the other way around!).

Swords and Soldiers 2 Shawarmageddon (Switch – eShop) comes out on March 1st in Europe and North America. 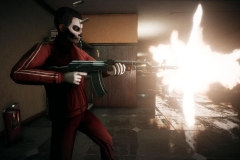 Here’s the recording of the Dev Insight livestream for Season 6 of SMITE: