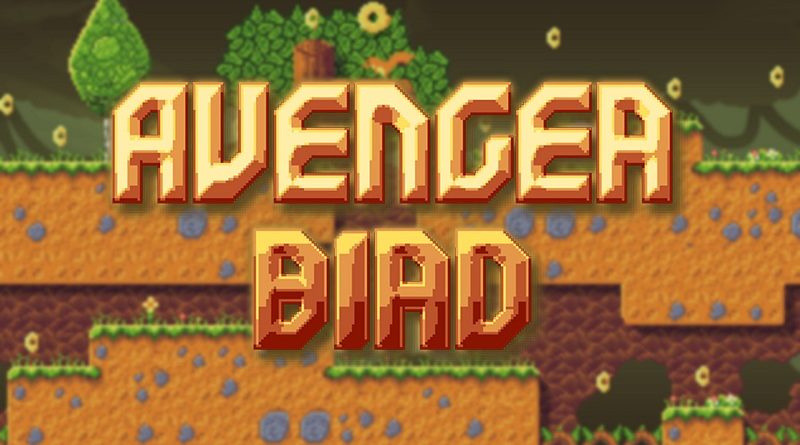 Devolver Digital has confirmed that Ape Out has been delayed by a few weeks, to February 28th to be more precise (so that it could run at 60fps at all times). The game is already available for pre-purchase on the Nintendo eShop, in Europe and North America.

Ape Out (Switch – eShop) comes out on February 28th in Europe and North America.

Ultimate Games has announced another game for the Nintendo Switch: Avenger Bird, a platformer created by TiliaSoft. It will be released on February 5th in Europe and North America.

In the Avenger Bird game, the player takes the role of a bird that sets off on a journey to save the kidnapped birds. The gameplay refers to the classic platform games but features unusual control – the possibilities of flying the title character are not endless. The gameplay is based on avoiding risks and in practice Avenger Bird is also a game completely devoid of violence. A total of 32 different levels are waiting for players in 4 worlds – it takes on average 3 to 5 hours to complete them all.

Avenger Bird (Switch – eShop) comes out on February 5th in Europe and North America. The Upcoming Games page has been updated!

Here’s the second Devlog video for Plague in Us:

Earlier today, some maintenance took place for Onigiri, in order to fix a bug with dialogues. As compensation for the maintenance (and the bug itself), all players can claim the following as special Log-in Bonus: