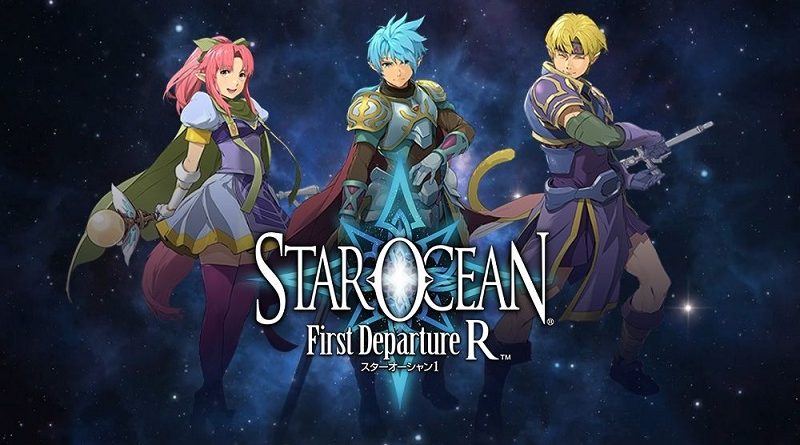 Digerati have announced their latest game for the Nintendo Switch: Straimium Immortaly, a surreal shoot ’em up developed by Caiysware (who previously worked on Skelly Selest). It will be released on December 25th in Europe and North America.

The frenetic follow-up to Caiysware’s Skelly Selest, Straimium Immortaly combines the developer’s unique pixel-art aesthetic with a mountain of loot to collect, upgrades to unlock, and weapons to wield. Straimium Immortaly drops players into the Cubicus – a peculiar and perilous procedurally-generated realm of outlandish oddness where they must explore, power-up, loot, and shoot to survive!

Bosses and beasties abound in this bizarre and vibrant roguelite/shump/dungeon crawler hybrid. Armed with a jetpack and a smorgasbord of weapons and power-ups, Straimium Immortaly pits your lone warrior against the forces of the Queeni Emperess. Agility, precision, and loads of loot are your only means of surviving the Cubicus. 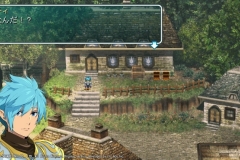 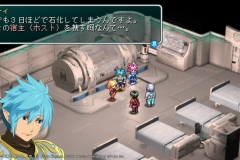 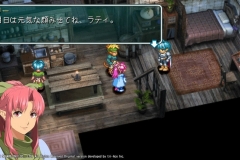 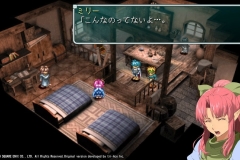 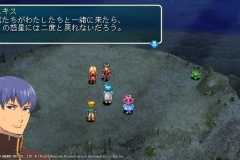 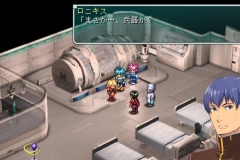 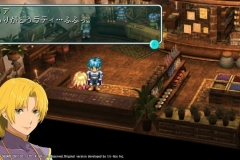 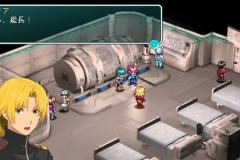 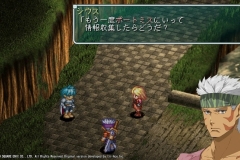 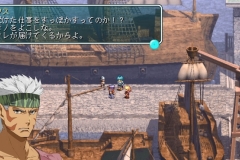 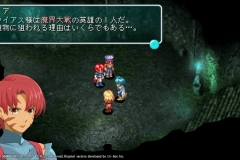 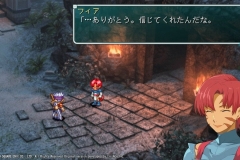 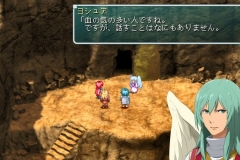 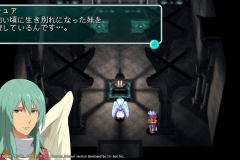 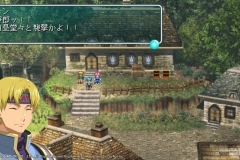 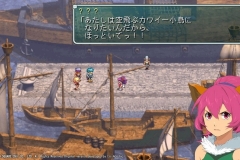 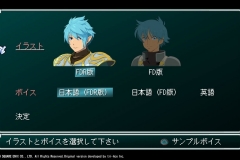 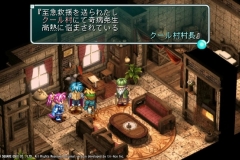 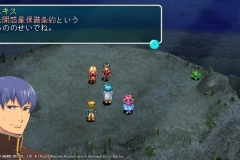 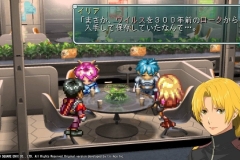 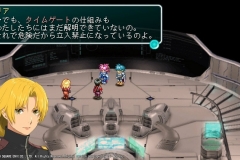 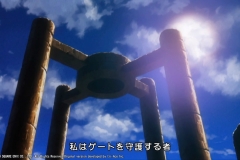 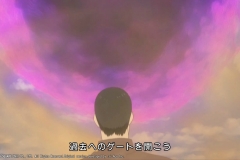 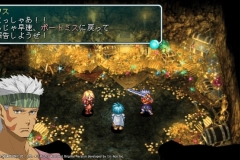 Click here to check out more details about this character!

Radical Fish Games and Deck13 have shared an update about the development of the console version of Cross Code, and confirmed that it’s not releasing this year after all (which was rather obvious: there’s less than a month left!). This delay is primarily due to performance issues, as you can read for yourself on this page!

Cross Code (Switch – eShop) does not have a release date yet.

Forever Entertainment have announced their latest game for the Nintendo Switch: OmoTomO, which features “a unique atmosphere and relaxing, yet intriguing and demanding gameplay”. 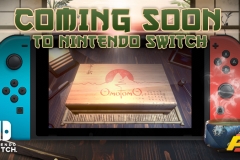 OmoTomO (Switch – eShop) does not have a release date yet. The Upcoming Games page has been updated!