Today’s Daily news: The Legend of Heroes: Trails of Cold Steel 3 announced for the Nintendo Switch, but also…

NIS America have announced that GameSpot that The Legend of Heroes: Trails of Cold Steel 3 is headed to the Nintendo Switch in Spring 2020 in Europe and North America (the Japanese release will follow at a later date). A demo version will be released alongside the full game itself (shortly before / after).

This Nintendo Switch version will run at 720p / 30fps in both Handheld/Tabletop and TV Mode, and will include all the DLC ever released for the game. A couple of Limited Editions will be available:

The Legend of Heroes: Trails of Cold Steel 3 (Switch) comes out this Spring in Europe and North America, and later in Japan. The Upcoming Games page has been updated!

Koei-Tecmo have announced that Winning Post 9 is getting an updated version, logically called Winning Post 9 2020. It will be released in March 2020 in Japan.

Here’s some preview pictures of the game, that will be featured in the latest issue of Famitsu magazine this week: 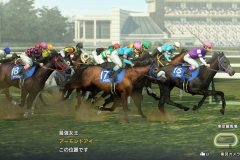 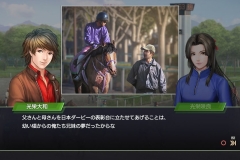 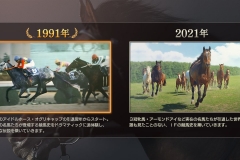 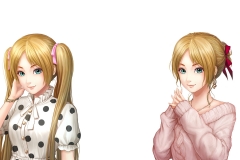 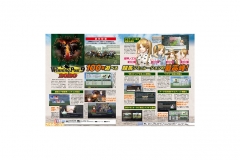 Winning Post 9 2020 (Switch) comes out in March 2020 in Japan. The Upcoming Games page has been updated!

Here’s the second trailer for the latest additional episode for God Eater 3, releasing on December 9th:

Starting today, a new Nintendo Switch bundle is available in the United States, exclusively at Walmart. It costs $299.99, and includes the following: 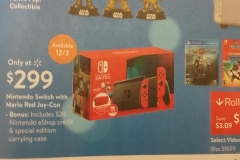 It’s not clear how limited this new bundle is, but this is clearly a bundle created specifically for the holiday season, and so quantities are bound to be limited.