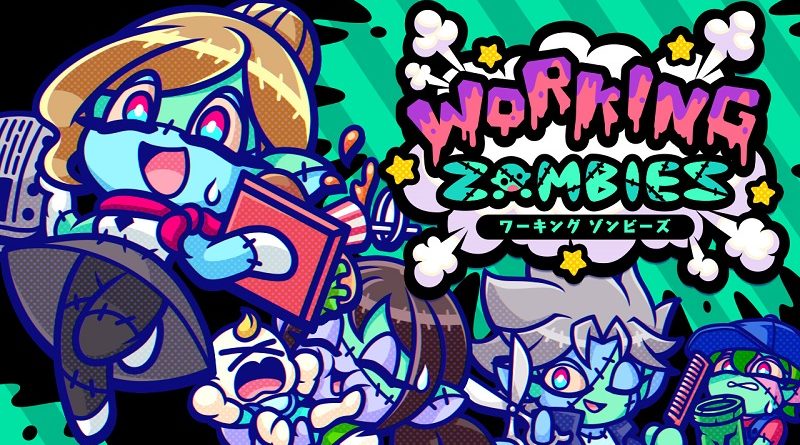 Here’s the latest trailer and some more screenshots for Working Zombies: 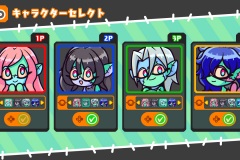 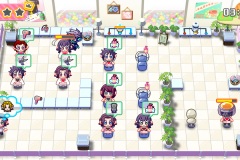 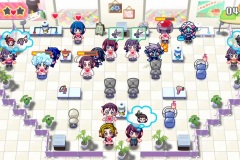 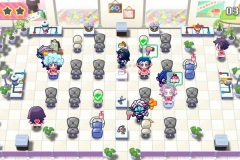 Crytek have announced that their legendary FPS, Crysis, is headed to the Nintendo Switch as Crysis Remastered this Summer. This remaster takes the action-packed gameplay, sandbox world, and thrilling epic battles players from the original, and serves them with remastered graphics and optimizations. It’s co-developed by Saber Interactive, who previously brought The Witcher 3: Wild Hunt – Complete Edition to the Nintendo Switch.

The classic first person shooter is back with the action-packed gameplay, sandbox world, and thrilling epic battles players loved the first time around – with remastered graphics and optimizations for a new generation of hardware co-developed on CRYENGINE with Saber Interactive.

In Crysis 1, what begins as a simple rescue mission becomes the battleground of a new war as alien invaders swarm over a North Korean island chain. Armed with a powerful Nanosuit, players can become invisible to stalk enemy patrols, or boost strength to lay waste to vehicles. The Nanosuit’s speed, strength, armor, and cloaking allow creative solutions for every kind of fight, while a huge arsenal of modular weaponry provides unprecedented control over play style. In the ever-changing environment, adapt tactics and gear to dominate your enemies, in an enormous sandbox world.

Crysis Remastered (Switch – eShop) comes out this Summer worldwide. The Upcoming Games page has been updated!

GungHo have announced that Ninjala is to get an open beta on April 28th/29th. Here’s the various timeslots (they all last 1h): 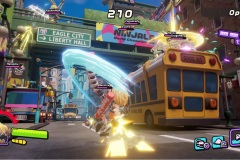 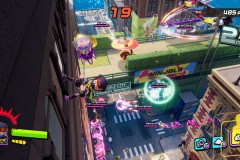 Ninjala (Switch – eShop) comes out on May 28th in Europe and North America, and May 29th in Japan.

Here’s the latest trailer for Deadliest Catch: The Game, along with some more details the list of key features, and some screenshots:

Deadliest Catch: The Game is a realistic 3D simulator created in cooperation with the Discovery Channel and Discovery Game Studios. It allows the players to catch king crabs in the Bering Sea and manage a special fishing boat (the so-called “crabber”). The creators have paid particular attention to details, and the gameplay itself combines realism and approachability. The king crab fisherman simulator gives the players a lot of different possibilities. For example, they will be preparing the expedition and striving to stick to the chosen course. The developers from Moonlit S.A. have also created, among others, realistic water physics and dynamic weather systems. 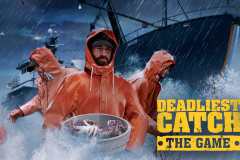 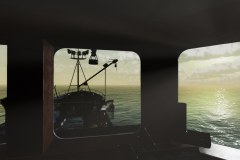 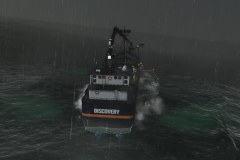 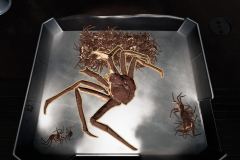 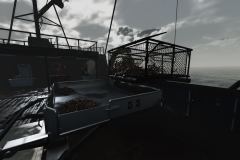 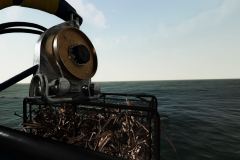 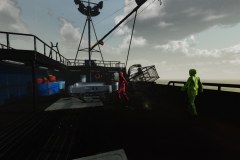 Deadliest Catch: The Game (Switch – eShop) does not have a release date yet.

A new Episode is now available in DC Universe Online: Birds of Prey. Here’s a trailer and some details:

Metropolis has descended into a battle royale due to the machinations of Lex Luthor. Is Luthor dead or alive and what’s his master plan? Team-up with the street-level heroes and villains of the Birds of Prey team: Black Canary, Huntress, Catwoman, Poison Ivy, and their newest member – Harley Quinn – to find out. Travel from Metropolis’ burning LexCorp Tower to Luthor’s hidden lair, and for the first time: Oracle’s Clock Tower HQ! You never know what to expect where Luthor’s involved, so be ready for anything, from Lobo to Amazo to Brimstone: a towering threat from the heart of Apokolips!

Check out this page for more details about it!