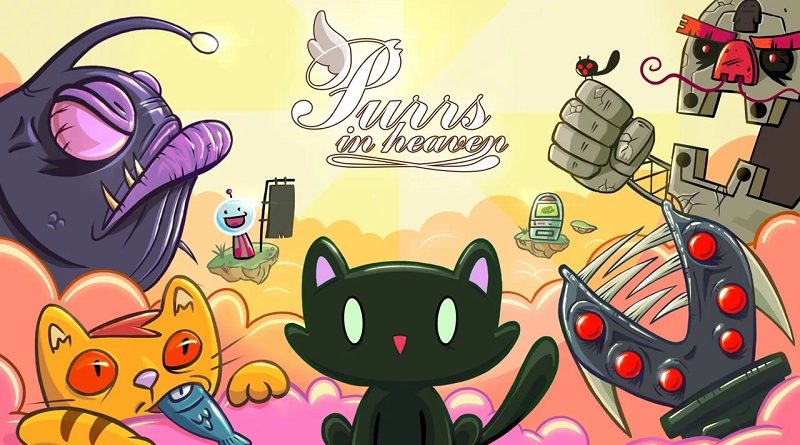 CFK have announced their latest game for the Nintendo Switch: Fairy Knights, releasing on April 30th worldwide. The Japanese version will offer an English language option.

Here begins the journey of a boy and a girl. Slay the Devil and bring back the rain to the barren Kingdom of Vadelle! The tale of friendship, will, and courage!

Fairy Knights is a unique puzzle RPG where the player embarks on an adventure with adorable chibi-style characters in pastel-colored world. In the game, Kai and Elisa must defeat the Devil and revive Vadelle, the barren kingdom from which the Devil took away the source of life. What they need is magic stones; they have to find the temples located throughout the kingdom and pass the Fairies’ tests. But unknown intentions and phenomena prolong what seemed to be an easy job. What secret would Kai and Elisa reveal in their journey?

Fairy Knights’ battle system is based on the puzzle. Various attacks and spells are activated depending on how the route is connected by moving stone panels. And combos are important. More combos mean more damage, so player needs to think and control fast. Don’t let your guard down in the active real-time battle!

DMM Games have announced that they will release Atomicrops in Japan this Summer. Here’s a trailer and some screenshots for the game: 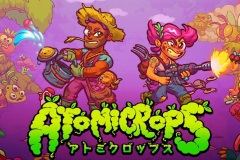 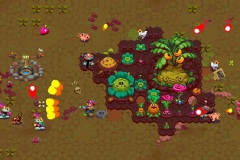 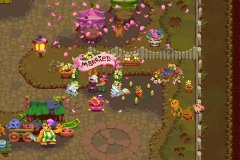 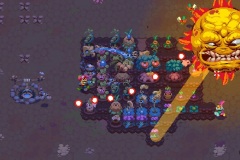 Atomicrops (Switch – eShop) comes out this Summer worldwide. The Upcoming Games page has been updated!

Here’s the list of key features for Purrs in Heaven:

Purrs in Heaven (Switch – eShop) comes out on April 17th in Europe and North America, and later in Japan.

Here’s the latest trailer for Echo, now available in Overwatch:

Rainy Frog have announced that they will release Windmill Kings in Japan on April 23rd in Japan. It’s now available for pre-purchase on the Nintendo eShop for 500 Yen, and it requires noly 146MB of free space. Unfortunately, this version of the game does not offer an English language option. 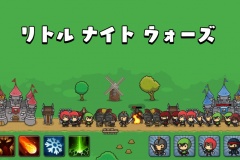 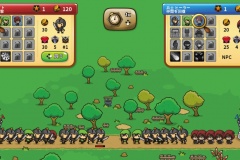 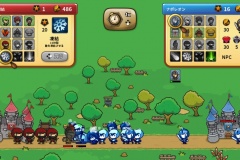 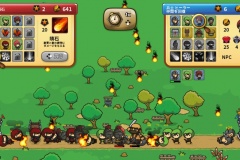 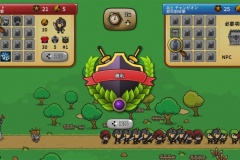 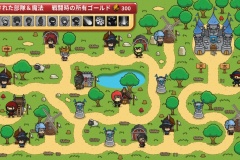 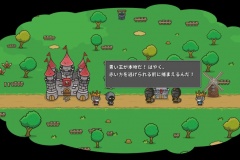 Windmill Kings (Switch – eShop) comes out on April 23rd in Japan. The Upcoming Games page has been updated!

FuRyu have announced that they will release Ghost Parade in Japan later this year. It will cost 4 400 Yen + taxes, and will be available exclusively via the Nintendo eShop. 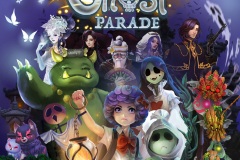 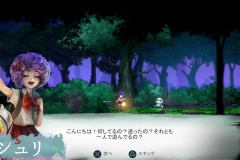 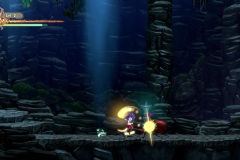 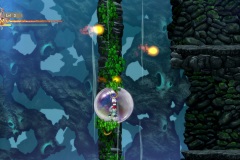 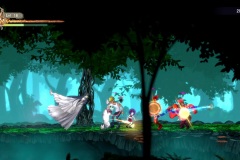 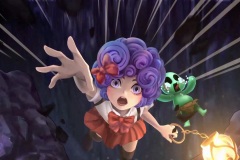 Ghost Parade (Switch – eShop) comes out later this year in Japanb. The Upcoming Games page has been updated!

Here’s another teaser trailer for the Hello Neighbor animated series (which will debut this Friday with the test pilot episode):