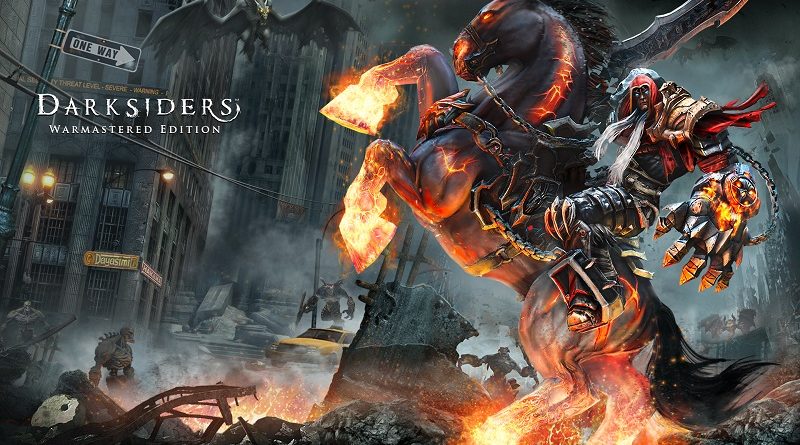 Worker Bee have announced that Darksiders Warmastered Edition will be released on April 25th in Japan, where it will be available exclusively via the Nintendo eShop (no retail release at all). Pre-orders will go live on the Nintendo eShop on April 18th.

Darksiders Warmastered Edition (Switch – eShop) comes out on April 25th in Japan. The Upcoming Games page has been updated!

Starting today, Rad Rodgers: Radical Edition is available for pre-purchase on the Nintendo eShop in Japan. It costs 1 980 Yen (regular price from launch: 2 980 Yen), and requires about 4GB of free space.

Rainy Frog have announced that they will release Block-a-Pix Deluxe in Japan on April 18th. The game is already available for pre-purchase for 720 Yen (regular price from launch: 800 Yen), and requires only 84MB of free space.

Block-a-Pix Deluxe (Switch – eShop) comes out on April 18th in Japan. The Upcoming Games page has been updated!

The latest update for Dawn of the Breakers is now available: check out this page for all the details!

Also, as compensation for the App Store maintenance that took place last week, all players (even those on Nintendo Switch) who created their account by April 10th can claim the following as special Log-in Bonus:

You have until May 10th to claim your present!