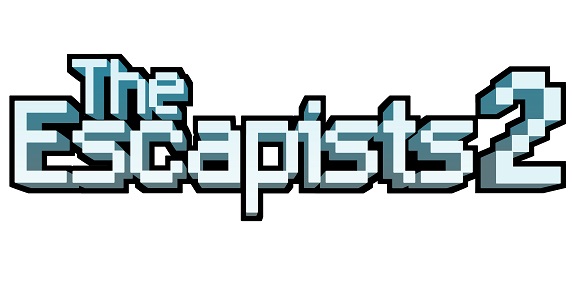 The Escapists 2 is a “sequel” to the The Escapists, a game where you get to play as an inmate that has to escape from prison. For the first time in the series, it will be playable in multiplayer (with drop in/drop out play), which explains why Nintendo tried to get it on the Nintendo Switch in the first place (what with the focus on multiplayer, especially local).

To escape, you have to work around the (strict) prison schedule, avoid getting caught by the guards, and more. To escape, you need to craft various weapons and tools, using whatever you can find/steal within the prison. You can also perform “favours” for your fellow inmates (such as providing them with vital supplies), while scouting escape routes.

This week, the developers shared a brand new trailer for the game, that reveals a new western themed map: Rattlesnake Springs.

Here’s the trailer and some screenshots for the Rattlesnake Springs:

And here’s everything that’s new in The Escapists 2:

The Escapists 2 (Switch – eShop) will be released later this year in Europe and North America.