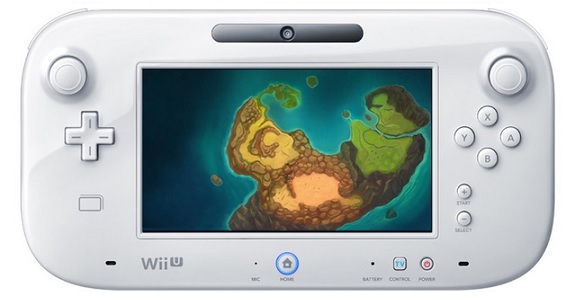 Good news for fans who are still waiting for the Wii U version of Earthlock: Festival of Magic, development is still on-going, and this particular version has not been cancelled (unlike many others indie games in the past few months, including several Kickstarter projects like this one).

In the latest Kickstarter update, Snowcastle Games explain that they did the first optimisation pass in January, and were very hopeful they would be able to release the game soon after that. Unfortunately, the game went through QA, and after that, they concluded that the game needed more work, which is why it’s been ultimately delayed.

After a second optimisation pass, the Wii U version of Earthlock: Festival of Magic is now in QA again. Right now, the team is working hard on getting it out “ASAP”, but isn’t comitting to a release window just yet.

In this Kickstarter update, Snowcastle Games also mention a possible Nintendo Switch version, which is something many Wii U backers have been asking for. They eventually decided to not give anyone the option to chose between the two… and instead make it so Wii U backers would get both versions!

Now, there’s one important thing to mention: they haven’t decided to port Earthlock: Festival of Magic to the Nintendo Switch just yet. But if they eventually went down that route, then yes, Wii U backers will get this new version of the game alongside the Wii U one.

Any future announcement about the Nintendo Switch will come at a later time, and whether or not such a version happens in the first place most likely depends on various factors (when they can get a devkit from Nintendo, how easy/hard porting the game is, etc.).

Earthlock: Festival of Magic (Wii U – eShop) will be released later this year in Europe and North America.