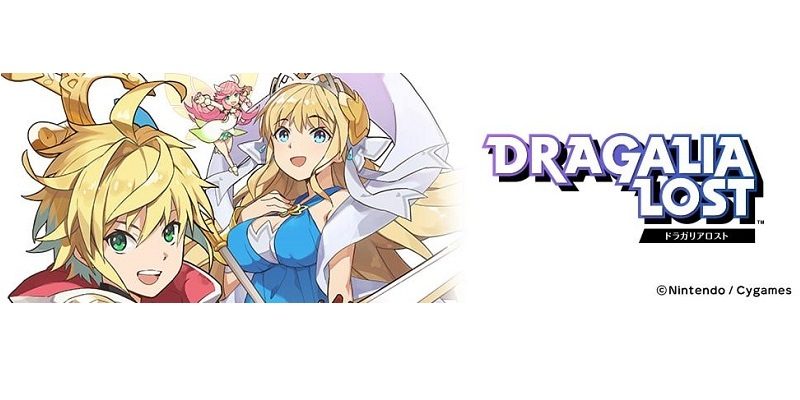 Dragalia Lost was launched on Android and iOS back in September, and on the same day, Cygames launched a 4-koma manga known as Dragalia Life. New chapters are released several times a week (you can check out our Events and Content Updates page to get notified when a new one is out), and they can be read via the official website or the game itself.

And yesterday, a new manga was launched on Cycomi, the official website of the various manga adaptations of Cygames IPs. It’s simply called “Dragalia Lost”, and it seems to be the official manga adaptation of the game and its main story. Unlike the 4-koma manga, it seems to be a straightfortward adaptation (no focus on comedy), in an omnibus format (that fans of manga are familiar with). Its author is Ayumi Fujimura (not to be confused by the voice actress sharing the same name and surname!).

The chapters are also much longer: the first one has no less than 55 pages. Unfortunately, unlike Dragalia Life, there’s no official English translation, and it’s not clear if there will be one later down the line. The manga may end up on a western manga reader service at one point in the future, but nothing has been announced for now.

Since the chapters are much longer, their release schedule is quite different: it seems they will be released on a monthly basis. The second chapter will go live on February 7th.

You can read the first chapter of the Dragalia Lost manga (only in Japanese) directly on the Cycomi website: click here!