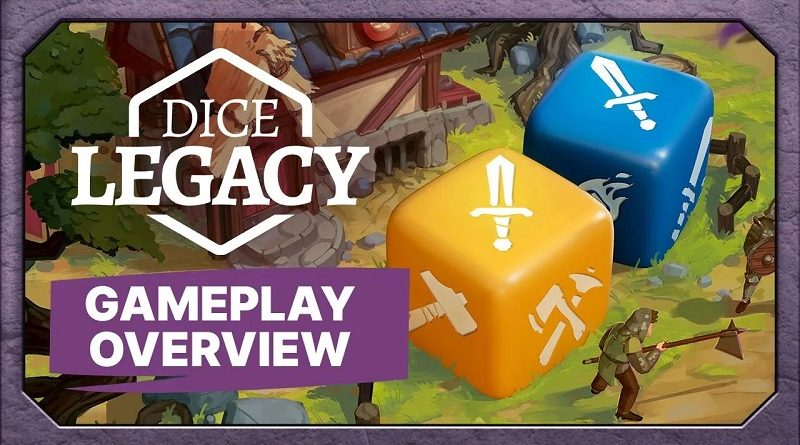 Ravenscourt have announced that Dice Legacy will be released on September 9th worldwide. They’ve also shared a gameplay overview video, which gives us a good look at the gameplay of the game.

To celebrate the release date, a new video offers an extensive view at the gameplay of Dice Legacy and what awaits players when their ship docks on the banks of the uncharted ringworld. The gameplay overview explains the first steps to establishing a thriving settlement on the shores of this new, unexplored world, hidden by fog.

Take good care of your dice population by building supply chains for food and drink to keep them happy and healthy. Don’t forget to build up stock that will last your people through the harsh winter, which is only one of the challenges and dangers you will have to face.

Hostile forces will try to steal your goods and attack your buildings, so make sure that your settlement isn’t without soldiers to defend it. Drive back the fog and expand your realm in a game that is unlike any other. Explore ruins and uncover ancient secrets. Forge new powerful dice to help in your endeavor to rule the entire ringworld as you make your own destiny in Dice Legacy. 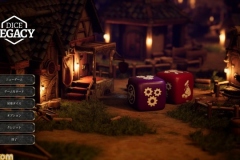 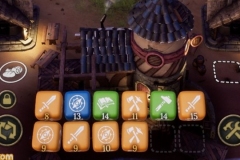 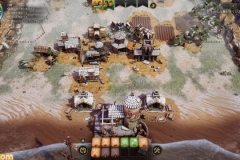 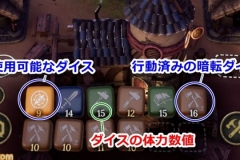 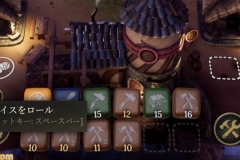 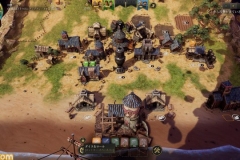 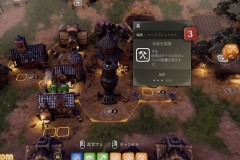 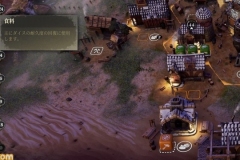 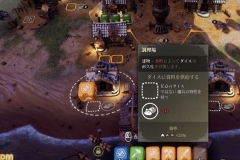 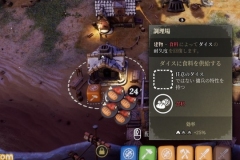 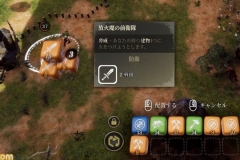 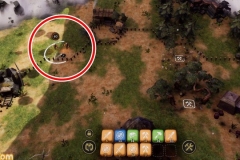 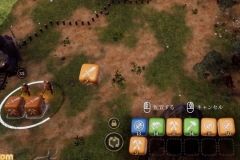 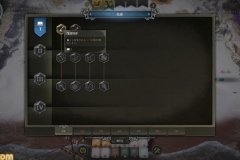 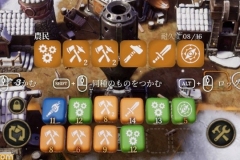 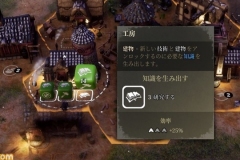 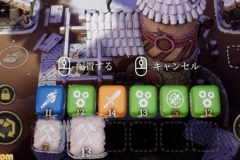 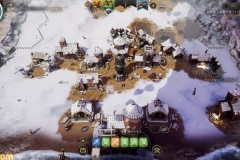 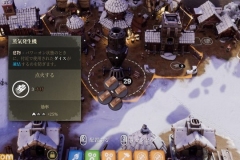 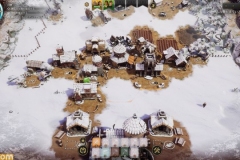 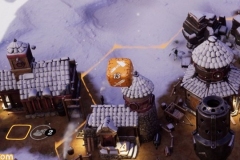 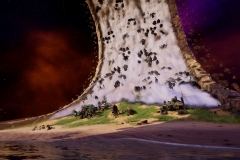 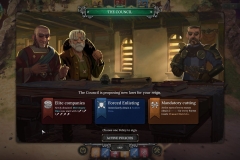 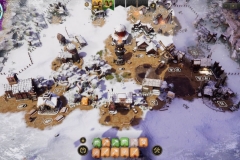 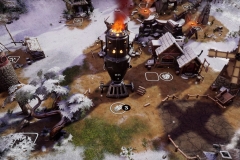 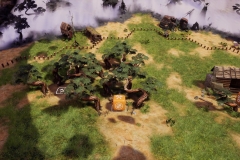