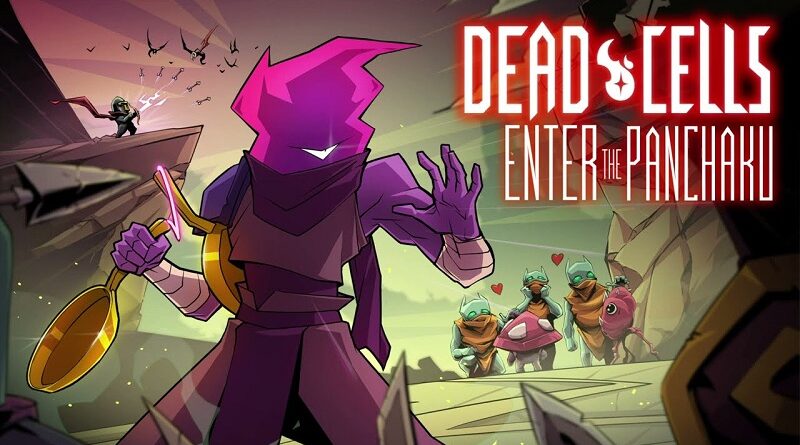 Bad news for Dead Cells players on Nintendo Switch who were eagerly waiting for the latest update, Enter the Panchaku. Motion Twin have announced that it has been delayed by at least a week, due to an issue encountered during the mandatory certification phase.

It’s not clear which version of the game encountered it, but since the developers want to release the update simultaneously on all console platforms, Enter the Panchaku is effectively delayed everywhere.

Released nearly two weeks ago on PC, the Enter the Panchaku update for Dead Cells adds the new Bobby ‘flame head’ skin, new legendary affixes, the Soul Knight and his Magic Bow, and more. You can find the complete patch notes on this page!

Here’s a gameplay trailer for that update:

And here’s a VLOG, providing even more information about the update: