Hypetrain Digital have announced their latest game for the Nintendo Switch: Draw Chilly. It will be released on November 12th in Europe and North America.

DRAW CHILLY is a hell of an arcade game where you take on the role of Vladimir and raise a city from the depths of Purgatory at the request of your employers, the Horsemen of the Apocalypse. Vladimir and his squad of brave, pure-hearted, yet occasionally hapless mechanics fight monkeys as they make their way upwards stage by stage to deliver the bosses, who have ended up in Purgatory by mistake, into the hands of the Reapers so they can be sent to Hell where they belong.

As you upgrade the city and help Vladimir and his squad grow stronger, you’ll learn the backstories of each of your main enemies, see scenes from Vladimir’s past, and meet the Four Horsemen, who are kind and have a sense of humor in this universe. This 2D pixel arcade game lets you run left and right as much as your little heart pleases, but that’s not all! 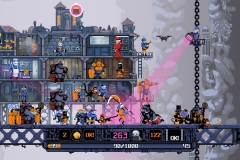 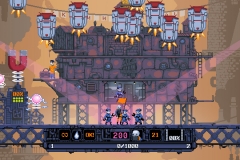 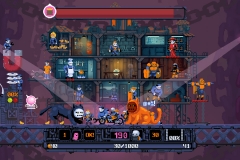 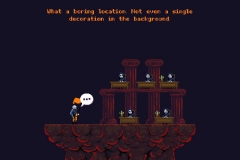 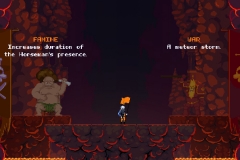 Draw Chilly (Switch – eShop) comes out on November 12th in Europe and North America. The Upcoming Games page has been updated!

Just Dance 2020 (Switch) still does not have a release date in Japan yet.