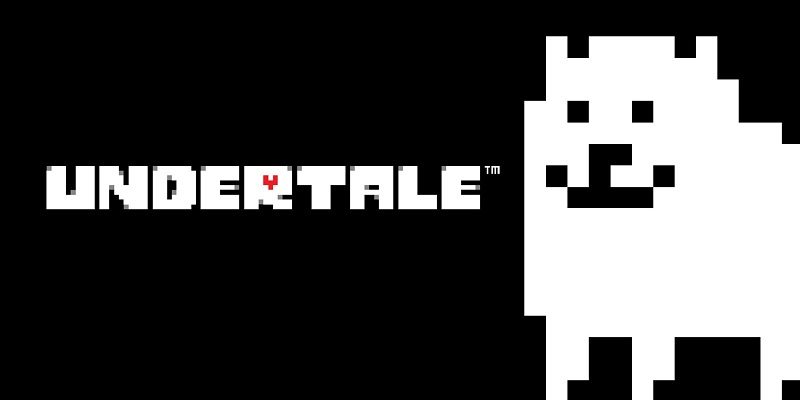 D3 Publisher have announced their latest game for the Nintendo Switch: Maglam Lord, an Action RPG developed by Felistella.

No release date yet, but here’s some pictures: 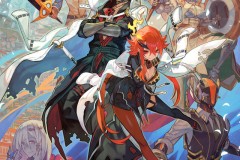 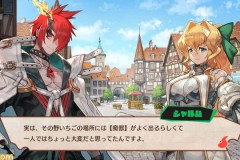 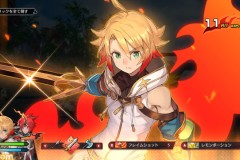 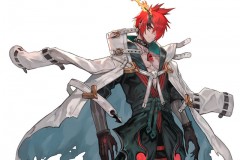 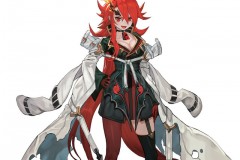 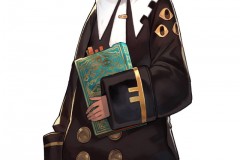 Also, the game will be featured in the latest issue of Famitsu magazine: 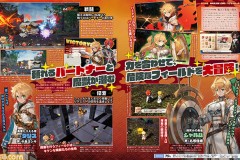 Maglam Lord (Switch) does not have a release date yet.

Nacon have announced that Tennis World Tour 2 will be released on October 15th in Europe and North America.

Known for being one of the most challenging clay-court competitions, the Roland-Garros has been the stage for the world’s biggest tennis stars since its creation in 1925. With just a few days before the tournament starts in Paris – postponed due to the Covid-19 pandemic – Tennis World Tour 2 players can experience the emotions, suspense and pressure of the biggest matches.

Deck13 have announced their latest game for the Nintendo Switch: Wartile, a Strategy Adventure game developed by Playwood Project. It will be released on September 24th in Europe and North America.

Wartile is a cool-down based game that keeps the action flowing, with ample opportunities to plan your moves. Although it contains the strategic elements from turn-based games, a mixture of slow down features and cool-down based gameplay maintains the tension of battle while allowing for breathing room to make tactical decisions. At its heart, Wartile is a game about positioning and tactical decision making.

This version of the game will include the Hel’s Nightmare DLC:

Evil powers have been awoken and a horde of Draugr Warriors is pouring into the norse regions, leaving trails of death and chaos in its wake. The King of the North watches silently as villages are pillaged and its civilians captured and brought to Hel’s Pillar.

Once again your fellowship must raise arms against the undead threat. Enjoy five brand new handcrafted battle boards, continuing the story after Niflheim. Each battle board is offering variated tactical challenges, set in a unique mood and style. Lead your Viking fellowship into the Hel’s Nightmare accompanied by the new hero Ogier the Dane.

Wartile (Switch – eShop) comes out on September 24th in Europe and North America.

With nearly 500 000 units sold since January, Fitness Boxing has seen a major increase in sales this year, helped by the Covid-19 pandemic and the success of Ring Fit Adventure.

Will it reach the 2 million units milestone? We’ll have to wait another couple of years before finding out!

This week, Famitsu will have a special article about the 5th Anniversary of Undertale, and will also dedicate its cover to it. 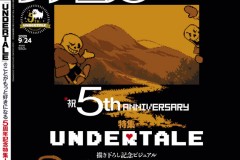 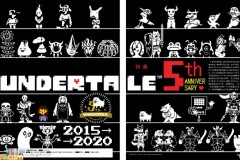 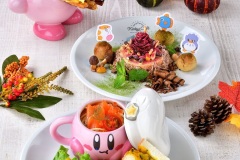 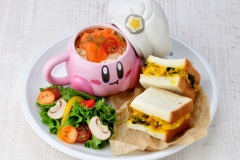 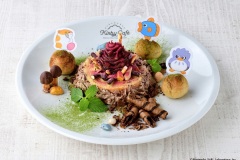 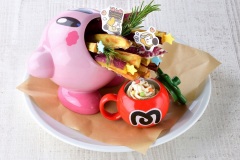