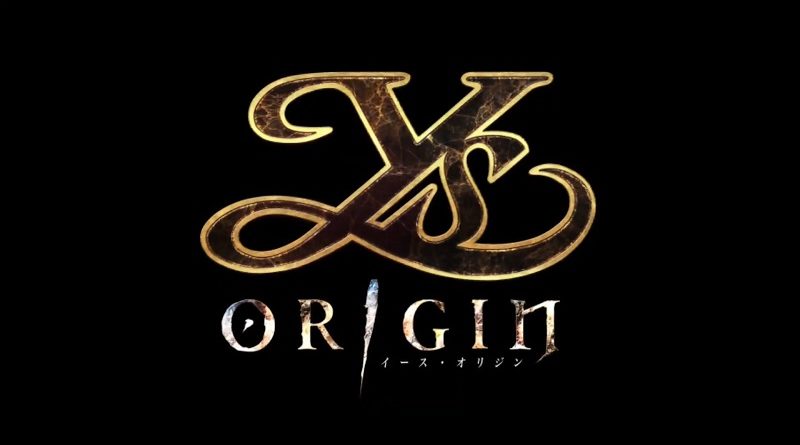 DotEmu have announced that Ys Origin will also be released on October 1st in Europe and North America, just like in Japan. In Europe specifically, the standard edition will be published by Clear River Games (the new publishing unit from the Embracer Group / THQ Nordic), and will cost 29.99€.

Here’s the latest trailer, some details, the European boxart for the standard edition:

Ys Origin presents a game through an emotional and exciting story, which takes place 700 years before the two first games of the series – Ys I & Ys II. Aspiring knight Yunica Tovah and mage Hugo Fact, two fighters desperately searching for the Goddesses that have abandoned them. Together the duo must best the demonic forces lurking within an enormous tower before the beasts reach humanity’s sanctuary in the clouds. As the game progresses, the player gets the chance to unlock a third playable character. With tons of powerful loot to earn, distinct scenarios and playstyles between each character as well as secrets to unveil, Ys Origin is a deep, compelling RPG experience.

In Ys Origin, it is 700 years before the events of Ys I & II, and the land of Ys is on the brink of destruction. Demons arrived in droves and forced the twin Goddesses who ruled the land to whisk their subjects away from the surface, into the safe embrace of the clouds. The demons were persistent, however, erecting a massive tower in pursuit. The battle that raged upon the ground had begun ascending for a second round up above. 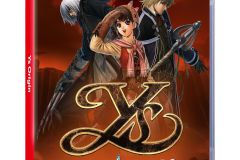 Here’s a key visual for Shiren the Wanderer: The Tower of Fortune and the Dice of Fate: 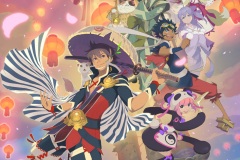 Shiren the Wanderer: The Tower of Fortune and the Dice of Fate (Switch) does not have a release date yet.

NCSoft have announced that Fuser will be released on November 10th in Europe and North America. 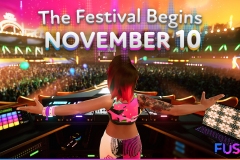 Soedesco have shared an official interview with PixelHive, the developers of Kaze and the Wild Masks. Here’s an excerpt:

If you were to start developing Kaze and the Wild Masks again from the beginning, what would you do differently, knowing what you know now?

Particularly, I’d say we would probably give more focus to the pre-production phase of the project. For instance, when we decided to make Kaze a game for consoles and PC instead of a mobile game, a whole new world opened before our eyes. Suddenly there were way less limitations and we started seeing the game we really wanted to make; we started to get the gameplay feel and the emotional feeling of nostalgia that we initially wanted. Decisions like that should be taken early to avoid rework and make the process of development smoother and faster.

Kaze and the Wild Masks (Switch) does not have a release date yet.

Here’s a couple of screenshots for WRC 9: 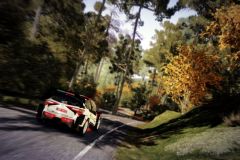 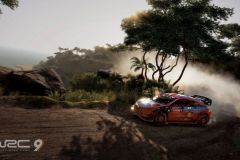 You can find more details about the event on this page!