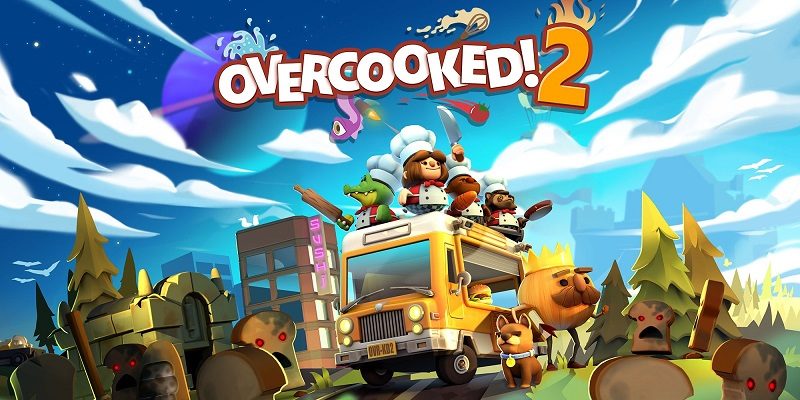 Team17 have announced that Overcooked! 2 is to get yet another Free Update on October 1st.

Azure Flame Studio have announced that Banner of the Maid is to get some more DLC on October 1st: Miss Elisa’s Journal. It add 5 new missions (high difficulty):

As the riots in Paris have come to the end, people want to know the truth about what happened. Meet Miss Elisa, a brave journalist that decides to take a risk to solve the mysteries around Pauline Bonaparte. In Miss Elisa’s Journal players will find 5 new, high difficulty missions that can be unlocked at the salon after they clear the main story!

SquareHusky have announced a game for the Nintendo Switch: Everafter Falls, a Farming/Life Sim game. It will be released in 2021 or 2022.

It combines gameplay from Harvest Moon, Stardew Valley, Animal Crossing with dungeon crawling. With split-screen couch co-op support, you can now farm and craft your way with another through a story focused unique adventure. 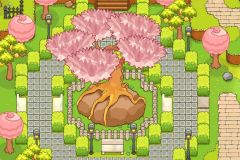 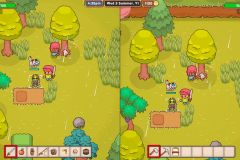 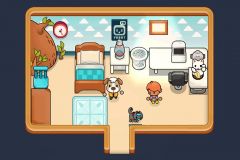 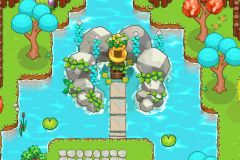 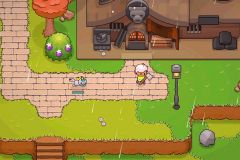 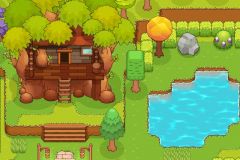 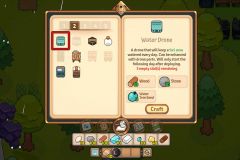 EXNOA have announced that they will release Fell Seal: Arbiter’s Mark in Japan this Winter. 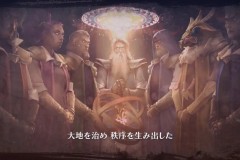 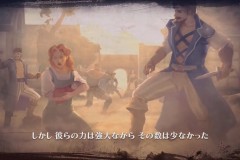 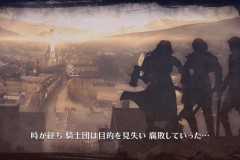 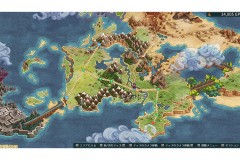 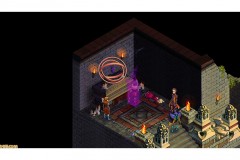 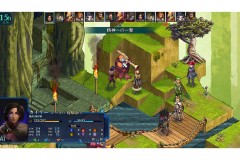 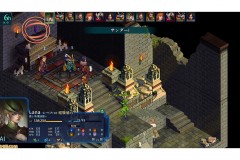 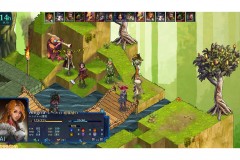 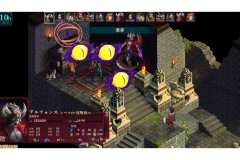 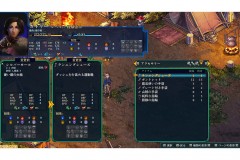 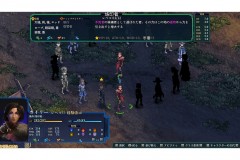 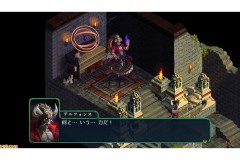 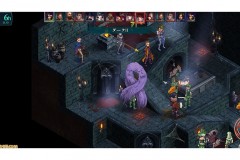 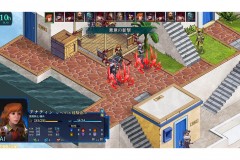 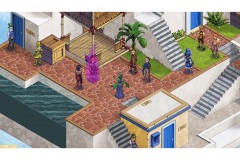 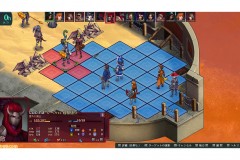 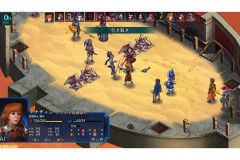 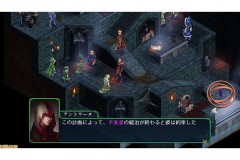 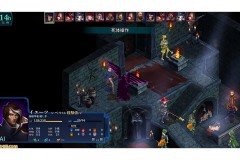 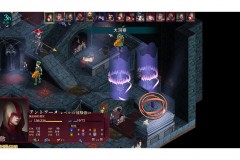 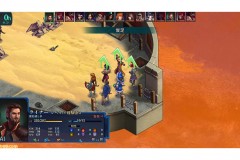 Niantic have announced that Houndoom’s Mega Evolution and the related Mega Houndoom Raids have been unlocked, and will be available from September 29th (1PM PT / 4PM ET / 9PM BST / 10PM CEST / 5AM JST). 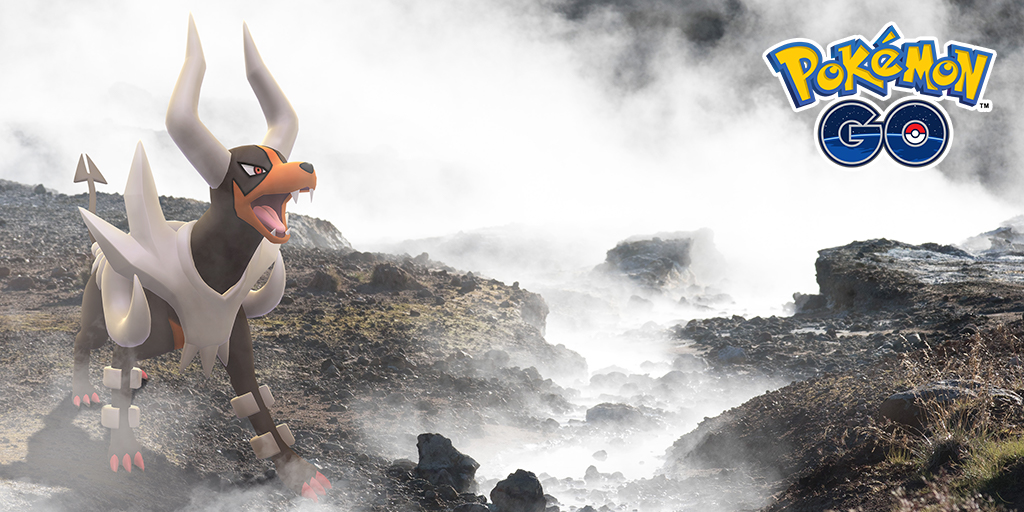