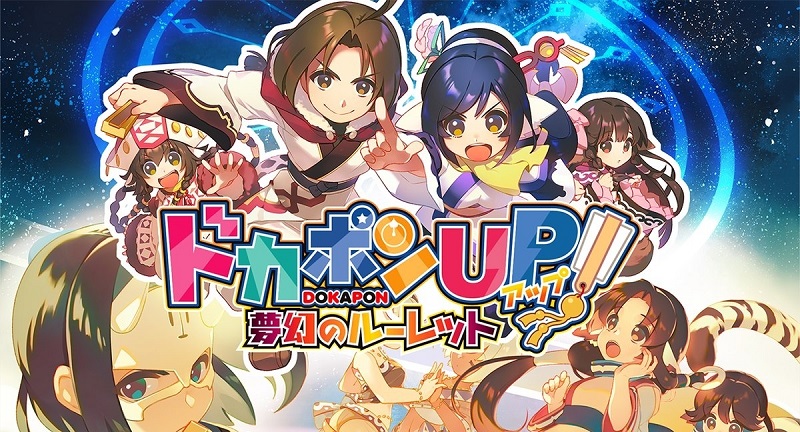 Today’s Daily news: trailer for Dokapon UP! Mugen no Roulette, but also…

Dokapon UP! Mugen no Roulette

Here’s a trailer for Dokapon UP! Mugen no Roulette:

Dokapon UP! Mugen no Roulette (Switch) comes out on December 10th in Japan.

This week, Shadowverse: Champions Battle will be featured in the latest issue of Famitsu magazine. 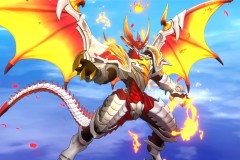 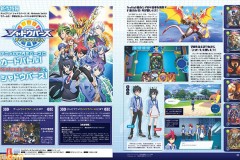 Experience crazy battles full of ridiculous flukes and insane skill shots. Invite up to 4 players, pick your freaky hero, and get ready to explode them all. All is fair in love and space gladiator fighting – teleport, become invisible, bounce bullet off walls, whatever it takes to make sure you’re last one standing!

Hot Shot Burn (Switch – eShop) does not have a release date yet.

Target have announced the release of an exclusive bundle including both Mario Kart 8 Deluxe and Super Mario Party. It will be available in-store and online from October 4th. 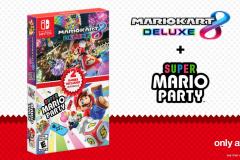 Niantic have announced another Event for Pokémon GO, featuring a collaboration with Longchamp. It will take place from October 2nd to October 8th, and will feature the following: 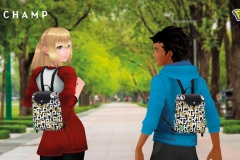 Here’s the preview for the next episode of Pokémon no Uchi Atsumaru?, airing on Sunday (September 27th) in Japan: