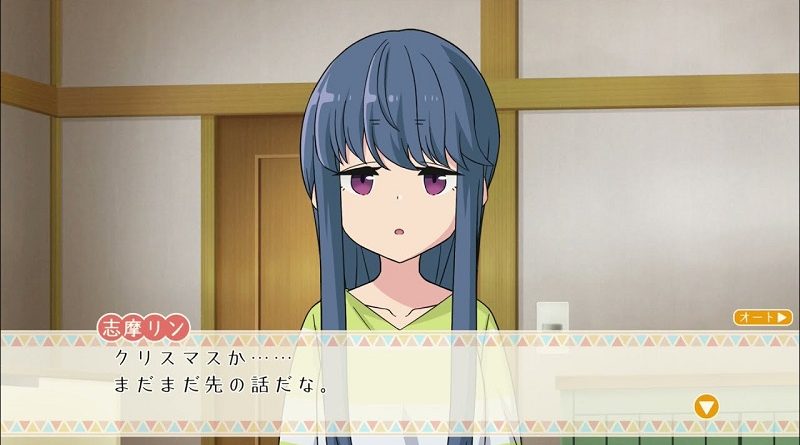 The latest Kickstarter update for Peripeteia is now live. This one is about the last Stretchgoal reached during the successful Kickstarter campaign, and details about what’s next for the game. Click here to check it out!

Peripeteia (Switch – eShop) does not have a release date yet.

Here’s the second gameplay video for Yuru Camp △ Have a nice day!:

Yuru Camp △ Have a nice day! (Switch) comes out on November 11th in Japan.

Take-Two have announced that PGA Tour 2K21 has sold over 2.5 million units worldwide since launch. Unfortunately, they do not provide a region or platform breakdown.