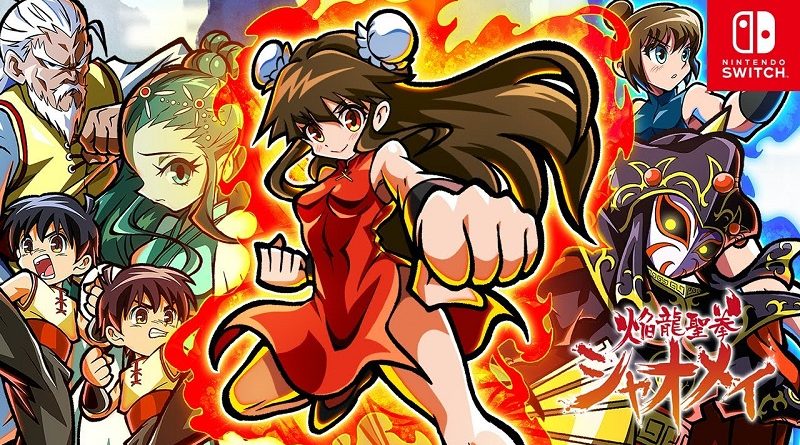 Pixel have announced their latest game for the Nintendo Switch: Enryuu Seiken Xiao-Mei, a retro kung-fu action game. It will be released later this year in Japan. 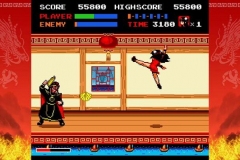 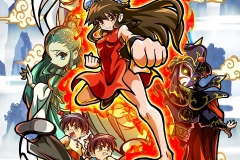 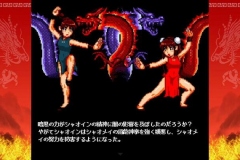 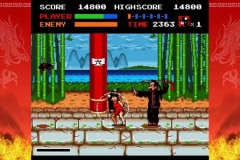 Enryuu Seiken Xiao-Mei (Switch – eShop) does not have a release date yet, but is slated for a 2021 release in Japan.

Spacebase Startopia (Switch) comes out on September 16th in Japan, and September 24th in Europe and North America.

Nintendo Minute is never a minute! We’re back with more Minecraft. We’re still very much beginners and really bumbling through the game but you guys gave us some really good advice on our last video, so we’ve been experimenting with some of that and of course using our great book. If you have any more good tips for us, let us know in the comments below. As always, thanks so much for watching and we’ll see you next week.

And here’s the latest Dev Diaries video for the game:

Have you ever had an idea about Minecraft? Maybe what we could do better, or something you really wish we would add to the game? Whether or not you’ve voiced your opinion out loud, Agnes, Cameron, and Henrik are here to tell you that they want to hear what you have to say and also explain how they use all the feedback that comes in. Take a look at how you, our amazing community, helped shape the Caves & Cliffs Update: Part II. So put your thoughts down at feedback.minecraft.net, social media, or even on good old fashioned paper and send them to us!