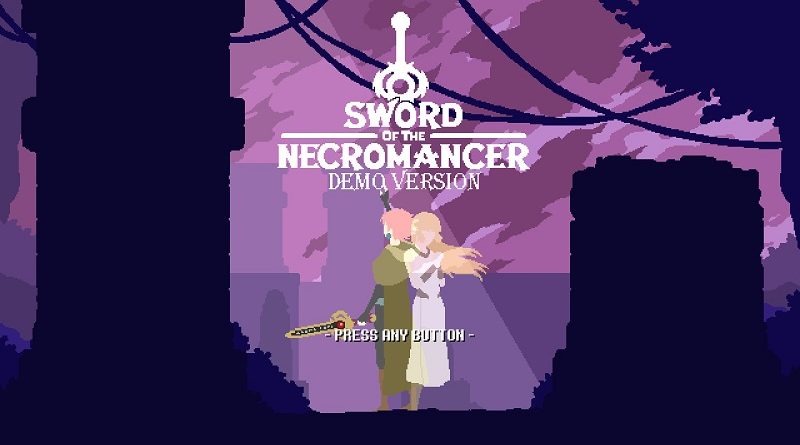 Today’s Daily news: demo version for Sword of the Necromancer, but also…

As part of the Free Online Trial Play at Tokyo Game Show 2021, Grimorio of Games have released a demo version for Sword of the Necromancer (available worldwide, not just in Japan). It allows you to check out the beginning of the game (with all features available, including co-op!), but stops right after the first boss battle. 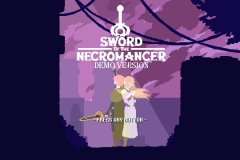 Meridiem Games have announced that Effie Galand’s Edition will be released on October 1st in Europe. This retail release includes the following:

Effie Galand’s Edition (Switch) comes out at retail on October 1st in Europe.